Pictures: Hurricane Irma makes its way through Florida, causing destruction along the way 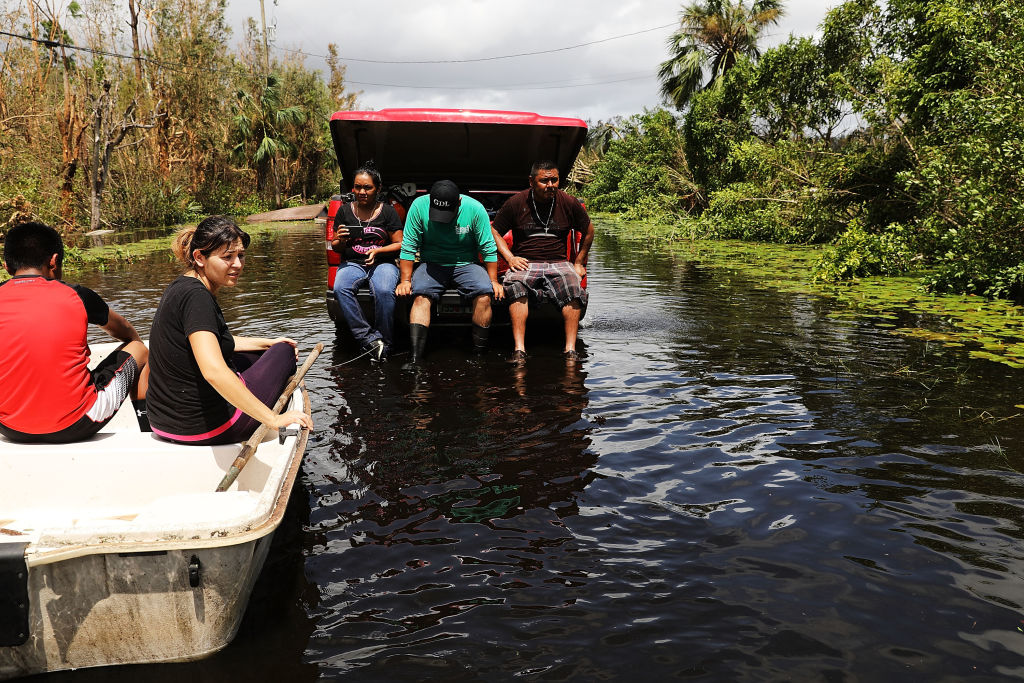 Florida’s coastal cities are still feeling the impact of Irma, which entered the state as a category four hurricane Sunday. At least half the state of Florida is without power as of Tuesday morning.

Monday evening and going into Tuesday morning, Irma had made its way into other southeastern U.S. states. Both Georgia and South Carolina have been affected by flooding.

Now a tropical depression, Irma was leaving Florida late Monday and started to make its way through the Caribbean Friday, and bludgeoned Florida on Sunday, uprooting trees and turning streets into rivers.

Irma made landfall off Marco Island, near Naples, Florida. But affected the whole Florida peninsula, from Miami to Tampa.

Almost the entire state of Florida was under a hurricane warning, affecting at least 36 million people. Many people in Florida were displaced and evacuated from their homes because of the what was a category four hurricane when it entered the U.S.

Many island in the Caribbean felt the brunt of Irma. St. Thomas, which is one of the U.S. Virgin Islands, suffered widespread destruction from surging water and winds that topped 150 miles per hour.