Florida evacuees leave everything behind, travel nearly 800 miles to Richmond 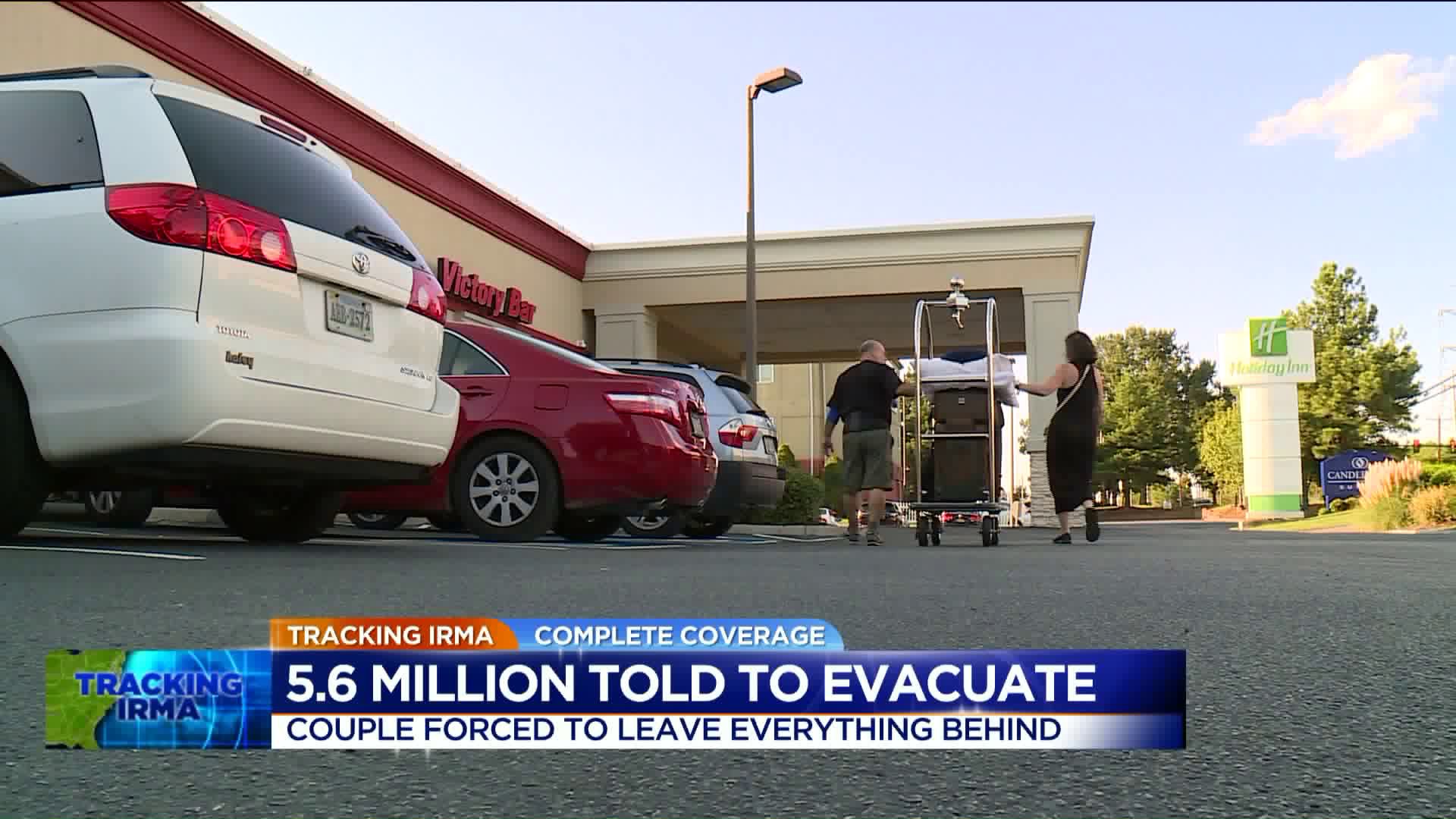 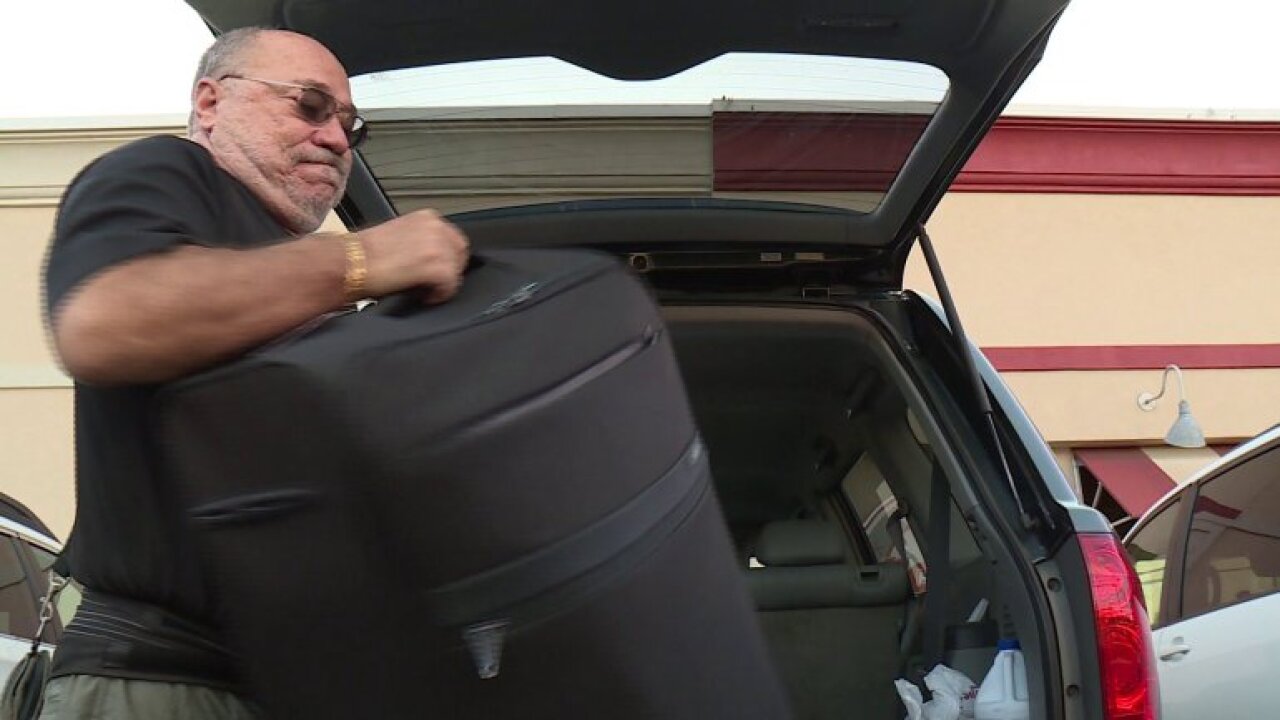 RICHMOND, Va. (WTVR)  -- Floridians in Hurricane Irma's path are starting to make their way to Richmond.

CBS 6 Problem Solver Melissa Hipolit found a hotel parking lot just off I-95 in Richmond with a number of Florida license plates.

She spoke with Joan Carfora and her husband who traveled nearly 800 miles from their home in St. Petersburg, Florida.

They showed her pictures of their 100-year-old house one-and-a-half blocks from the water.

"If there is a loss we want to be able to prove what we have," Mr. Carfora said.

The couple had to leave their home and everything in it behind, and now they're hoping for the best with Irma churning closer to Florida.

"Really it's not important, none of it is important as long as you're safe, and we knew that, but it's still difficult to walk out," Joan Carfora said.

They have a trip to Europe planned on Monday to celebrate Joan's retirement, but now that is in jeopardy.

"I might be able to salvage something you know?" Joan said.

They'll debate what to do while spending the night at a Richmond hotel before heading to Philadelphia.

They're not the only evacuees staying in RVA.

The Carforas (Photo courtesy of WTVR)

Florida license plates have started to dot the Richmond landscape.

"We left in the morning 4:30 so we didn't get any sleep," Maya Truong, who lives in Jacksonville, Florida said.

Truong and the Carfora's both said they faced massive traffic backups, and trouble finding gas on their way out of Florida, which makes it harder and harder to heed the advice on the back of Truong's car: Keep Calm, Carry On"

"Just driving was difficult because it was kind of intense," Joan said.