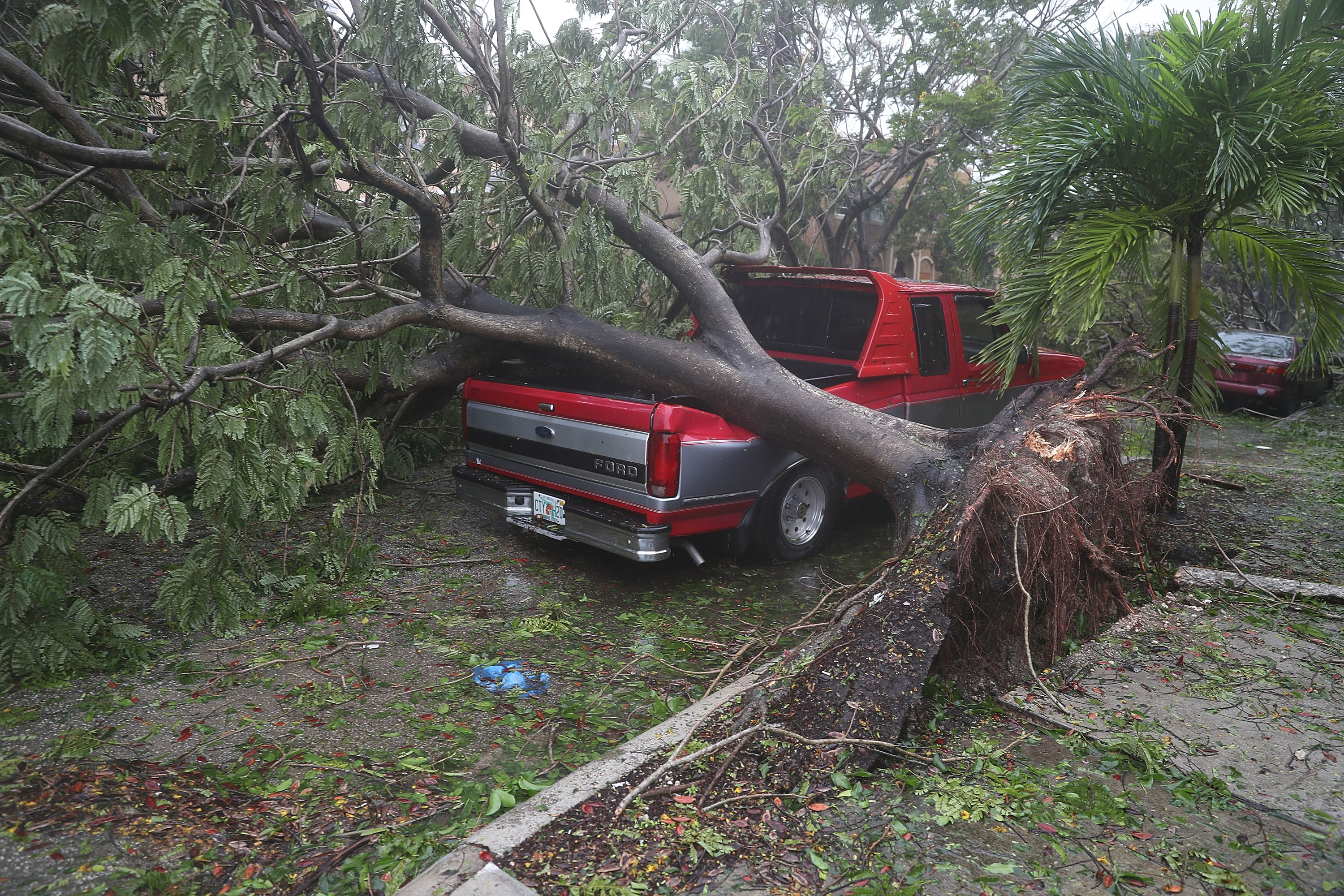 European governments stepped up their support for their territories and former colonies in the Caribbean that were devastated by Hurricane Irma last week, with the French President and the King of the Netherlands both traveling to the region.

Emmanuel Macron will leave Monday night for the Caribbean island of St. Martin to show his support for the relief effort, French Interior Minister Gerard Collomb said on Sunday.

Dutch King Willem-Alexander has already arrived in Curacao where he visited injured evacuees, and is scheduled to visit St. Maarten, St. Eustatius and Saba on Monday, Karel van Oosterom, the Dutch permanent representative to the United Nations, said in a tweet.

On Sunday British Prime Minister Theresa May announced a £32 million ($42 million) relief fund to support the humanitarian effort. The UK government is also matching all public donations made to the British Red Cross appeal.

Blondel Cluff, Anguilla’s representative to the US and the EU, told CNN that 15,000 people were currently stranded on the island and dependent on humanitarian aid for their basic needs. She said 90% of homes on Anguilla were damaged.

Cluff dismissed criticism in the UK media of the British government’s support for its overseas territories, where there were no evacuations despite the warnings.

“We have had a swift response from Britain and we are extremely grateful for it,” she told CNN. “This is a long game now. It’s not about putting us on intravenous care for 20 years but getting us to be able to stand on our own two feet again and have a proper grown-up relationship.”

The Foreign Office said in a statement a team of British humanitarian experts has been in the region for a week working with authorities and directing the humanitarian response.

There are just under 500 troops currently in the region, made up of marines, engineers, medics and specialists, including Army and Royal Air Force personnel, the Foreign Office said.

“We continue to work flat out to help the people who have suffered so much in the Caribbean, particularly of course in our overseas territories, in Anguilla, in the Turks and Caicos, and above all in the British Virgin Islands where there’s been massive devastation,” said Foreign Secretary Boris Johnson.

On Monday the Foreign Office tweeted a quote attributed to Johnson: “We will come with a recovery plan for these islands and help them restore their financial services and tourism.”

The EU also announced an initial aid package of $2.4 million for emergency relief.

Irma was a Category Five hurricane when it crashed through the Caribbean, killing at least 26 people. Small islands like St. Martin/St. Maarten, and the British territories of Barbuda and Anguilla, the British Virgin Islands and the Turks and Caicos islands have all suffered extensive damage.

The storm also grazed Puerto Rico, the Dominican Republic and Haiti before pummeling parts of Cuba.

Looting broke out on St. Martin, but France’s interior minister said Sunday that police on the ground had restored order. Collomb added that France has worked for the past 48 hours on water delivery to affected neighborhoods and food supplies are being provided. There are currently 1,500 French helpers in the islands.

Meanwhile, the cleanup began on Cuba, the largest island in the Caribbean, whose northern territories took a substantial hit, with reports of major flooding in the capital Havana.

Most people in Cuba’s coastal area live in one-story homes, putting them at great risk as floodwaters rose to roof level in some places. Many residents had left town before the storm hit and all foreigners were urged to evacuate. Those who remained told CNN they were prepared, though they knew this was a storm like few had ever experienced.

Elsewhere in the country, Irma struck the archipelago north of Cuba’s Camaguey and Ciego de Avila provinces with gusts so strong they destroyed an instrument used to measure wind, Cuba’s meteorological agency reported.

Damage will be felt most in Cuba’s considerable agricultural sector, the state newspaper Granma reported Monday. It said all of Cuba’s provinces had reported serious damage to farming infrastructure except for Guantanamo, Santiago and Granma in the southeast of the island where the damage was “only moderate.”