ST. THOMAS, U.S. Virgin Islands - 60 members of Virginia Task Force 2 have completed 72 hours of operations on both St. John and St. Thomas. The beautiful island, which is a hot spot for tourism, is now destroyed. Neighborhoods turned to rubble under the weight of Hurricane Irma when it crashed into the U.S. Virgin Islands.

"A lot of door to door searching homes completely pancaked or brought down to nothing and confirming there's nobody in that rubble. That's what we're doing for the community," said Barakey. 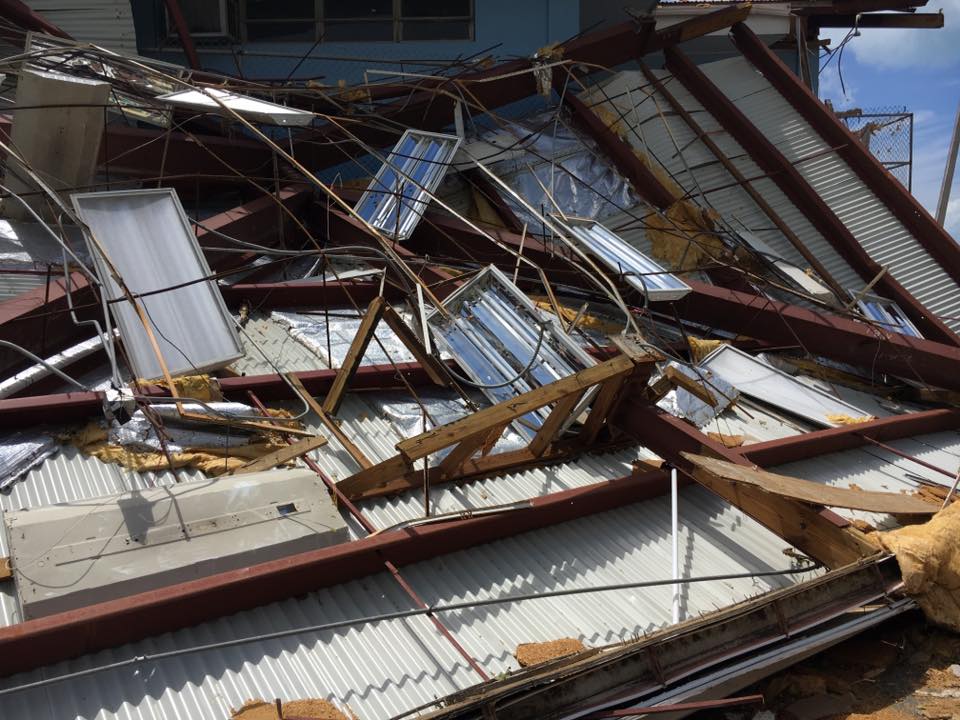 Out of more than 2,000 targeted searches, one stands out to him. Two days ago, they were in Coral Bay in St. John and got a targeted assignment.

"There were two elderly people who were disabled in a completely devastated home. They had no food or water and could not move. So it took our team about 45 minutes to cut up the switch back to actually get to them. If we didn’t show up, I don't how long it would have been until any of the locals got to them. So that's a very proud moment for our team," said Barakey.

The devastation is unlike what the team has seen before. Barakey said the islands look like a tornado slashed through them. Trees are snapped in the same place and so are cacti.

"That's a new thing for our team, just seeing that wind damage where before we're used to seeing, at Harvey, the heavy rain while we’re trying to rescue people," said Barakey.

The team is resting Monday after working for three days so they can ready for their next operations. They have been in St. Thomas since Friday.