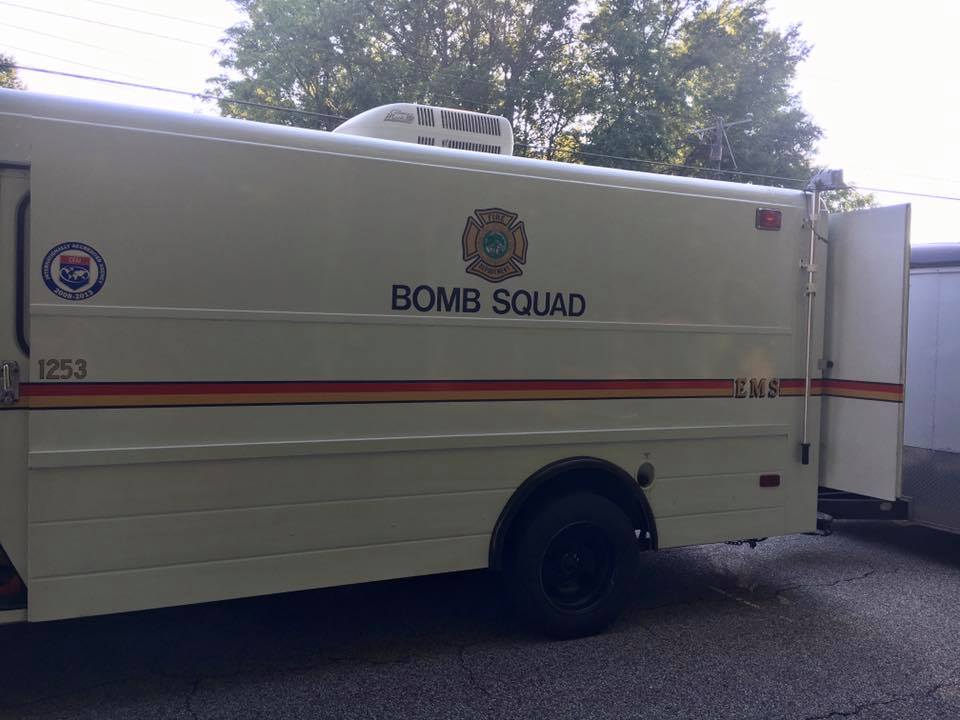 YORK COUNTY, Va. – Deputies with the York-Poquoson Sheriff’s Office responded to a report of a suspicious package that was found in a vacant home in the 1400 block of Old York Hampton Highway Friday afternoon.

Dispatchers received the call at approximately 3:50 p.m. According to the sheriff’s office’s public information officer, the residents of the home vacated the property about a week ago.

At approximately 6:15 p.m., deputies discovered that the “suspicious package” was a piece of a microwave with duct tape around it. It was treated with caution until it could be determined what it was.

The roads in the area of Hornsbyville have been reopened.