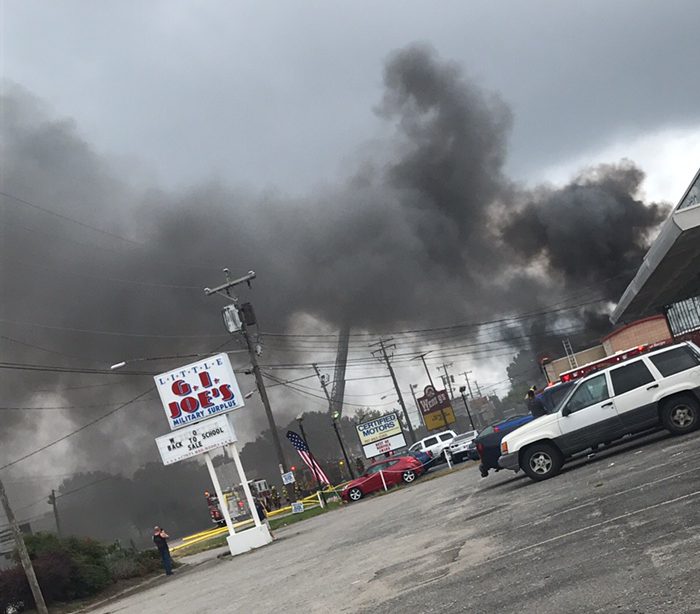 NORFOLK, Va. - Crews are battling a fire at the Wendy's in the 3500 block of North Military Highway.

Units arrived on scene on Sunday just after 12 p.m.

Officials say the fire appears to have started in the kitchen area, but the cause is under investigation.

One worker was treated by medics and released at the scene.

The building suffered significant damage and will remained closed.