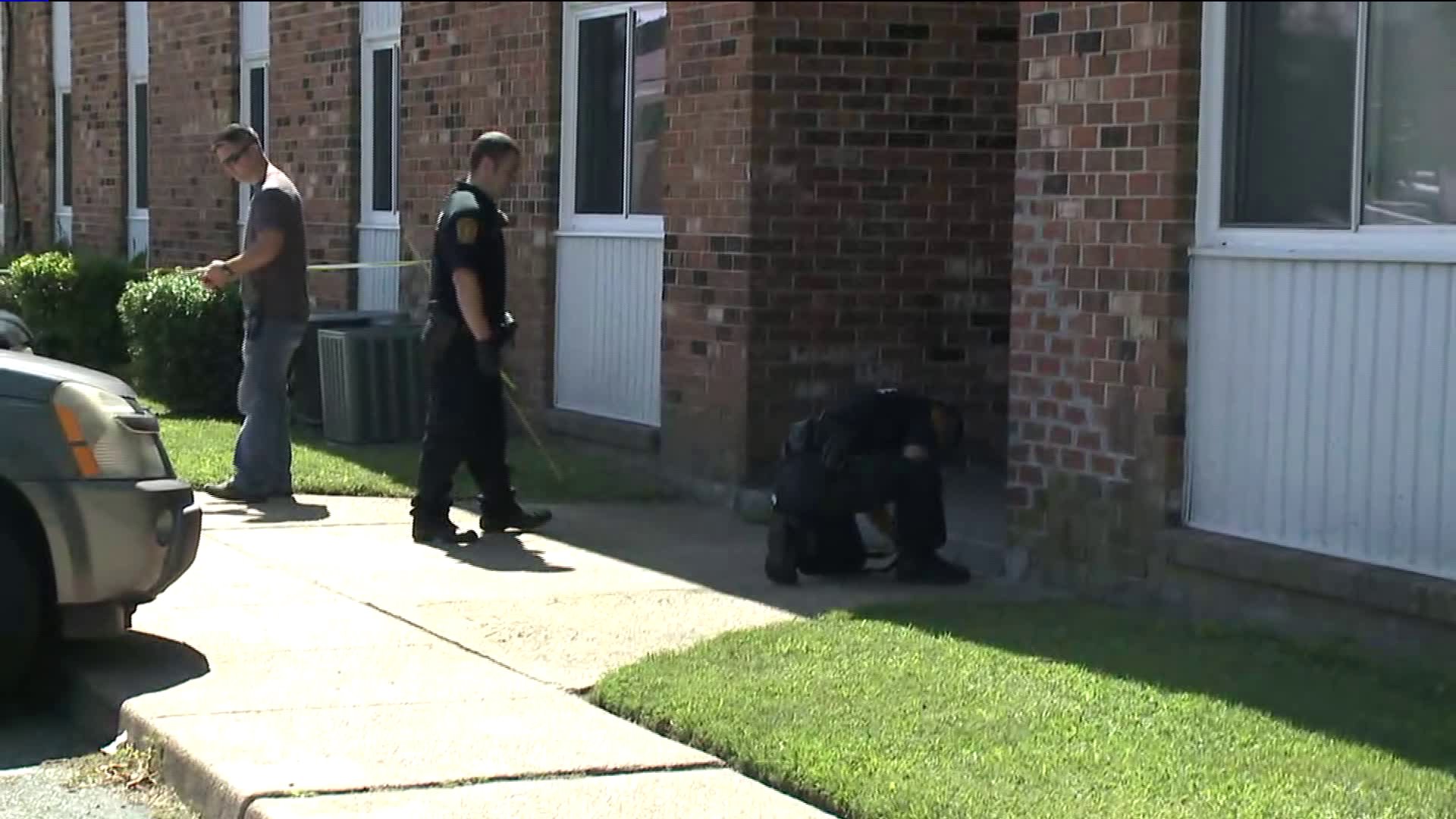 NORFOLK, Va. - It’s a sight no one wants to see just steps from their front door.

Bullet holes and shattered glass from cars caught in the middle of what looks like a shootout.

As police surveyed the crime scene, Keydra Miller was just getting home at her usual time from school.

“It’s actually very scary because I don’t like to be a part of violence, I don’t like to live near violence. So for this to happen in my neighborhood is kind of crazy,” Miller said.

The shooting caused officials at Norview high school, middle, elementary and the community center on Sewells Point Road to go on lockdown for an hour.

“I haven’t heard of anybody shooting out here this is just, this is very random,” Miller said

Miller lives with her mom at the apartment complex.

She says she was worried while the schools were on lockdown because she couldn’t get a hold of her mom, who is an employee at the high school.

“I was going to call my mom to let her know what was going on out here, I just can’t believe this happened,” Miller said.

Norview High, Middle and Elementary Schools were placed on lockdown after a report of shots fired in the 7000 block of Sewells Point Road Wednesday morning.

Dispatchers received the call at 11 a.m. and were advised there was a disturbance in the community. When police arrived, they found several vehicles and one building that had been struck by bullets.

Karen Tanner, a spokesperson for Norfolk Public Schools, confirmed that all three schools as well as the Norview Community Center were on lockdown after advice from law enforcement. After police conducted a search, the schools and community center were advised they could release the lockdown around 11:50 p.m.

No injuries were reported, and the vehicles and home that were struck by gunfire are currently being surveyed. Police are currently looking for the suspects.