NORFOLK, Va. - When Christine Ross couldn't find activities and sports leagues for her nonverbal autistic son, Ethan, she decided to start a baseball team after her son showed interest in the sport.

Ross tried getting her son into other regular recreational programs, but realized the difficulty that these programs had working with kids with autism. After an emotional experience with karate, she wanted to go a different direction.

She reached out to Great Neck Baseball League, where her brother played when she was growing up, and where her family had a positive experience with her oldest son Aidan playing when he was younger.

"My idea was to start a special needs team where my son and other kids could play baseball with no judgement! And a place where parents could get together and feel 'normal', " said Ross.

She took action and contacted Craig Colucci with Great Neck Baseball League in June to see if it was something they would be interested in doing. It took a couple weeks for the league to officially accept the idea. Because of insurance and regulations, they had to have a few committee meetings to look over the idea and make sure that it was something they could do.

Ross said that her and Colucci met with ABA therapies, the city, board members and other special needs parents to get as much input to make the season a success.

The team will allow ages of participation from four to 23-years-old, as long as the person is attending school. As of now, the league only has 12 kids between the ages of four and nine.

"In the next coming up seasons if we have 20 or more kids we will separate them by age. Right now depending on how many kids show up for the game we split in half randomly," said Ross.

Ross said that as a special needs parent, feeling apart of a community is priceless, and that the first game was very emotional for families.

"I've waited a long time for Ethan to gain in interest in sports. I've actually kept all of Aidan's cleats and old gloves assuming Ethan would be just like his brother," said Ross. "Our goal is to get the word out and have as many parents as possible sign their child up."

The team will play up until Nov. 4. 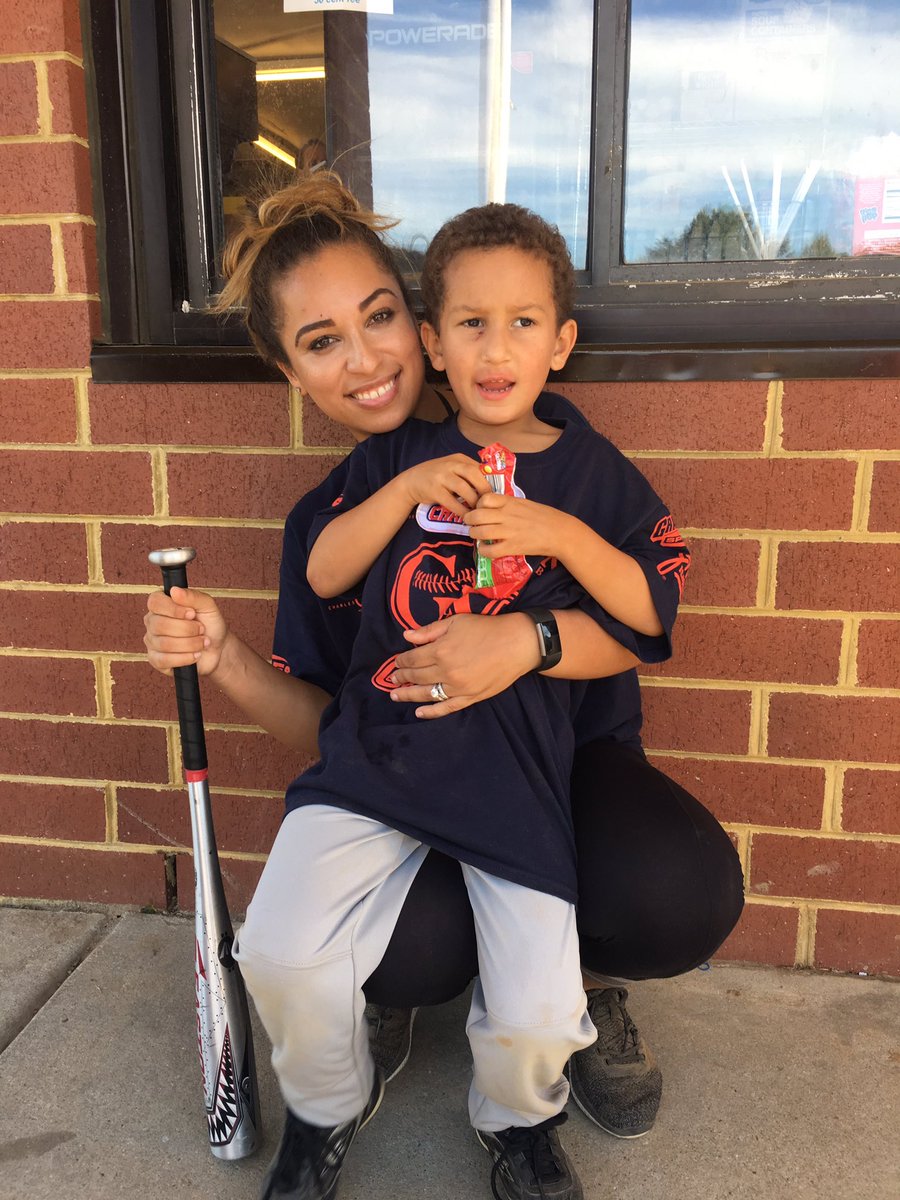