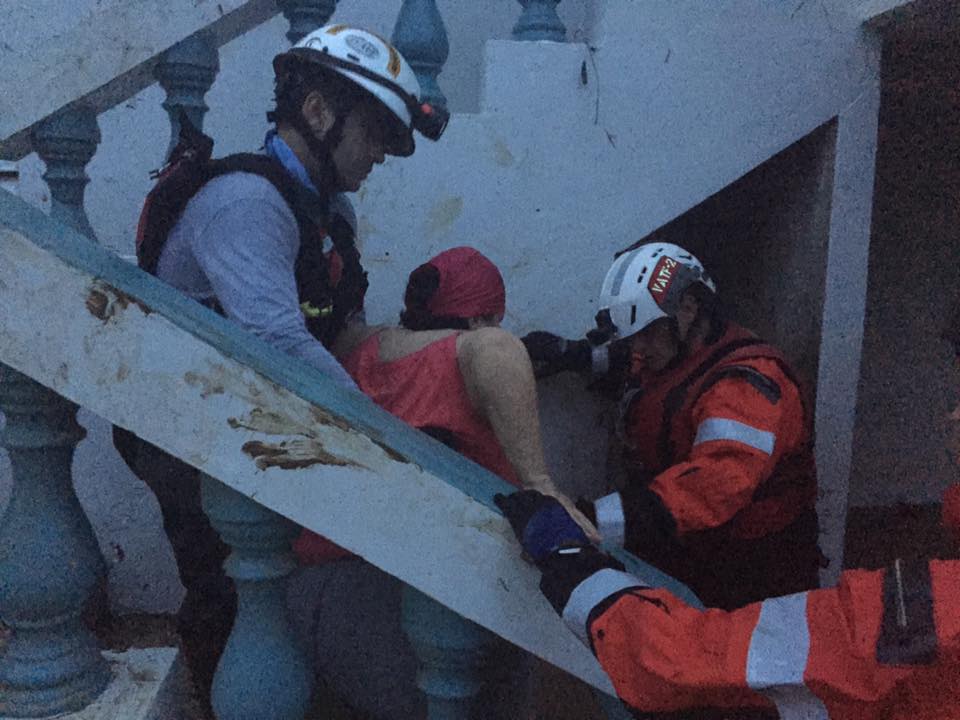 Members of the task force used inflatable boats to reach survivors in the badly flooded province of Toa Baja.

Two people were rescued and eight others who were surrounded by high water were moved to higher ground.

Thirty-three members of VA-TF 2 and four members of FL-TF 2, which is based out of Miami, worked in the residential urban area in the North-Central coast of Puerto Rico, west of San Juan.