SMITHFIELD, Va. - Detectives are investigating after two people were found dead at a home in the 4000 block of Ennisdale Drive on September 23.

According to the sheriff's office, family members became concerned when they did not hear from 80-year-old Nancy Starnes and her son, 58-year-old Kenneth Starnes. Family members contacted deputies after going to the home and seeing what appeared to be signs of forced entry into the home.

Deputies responded and found the two deceased inside the home.

Officials say both victims appeared to have died as a result of gunshot wounds. The bodies have been taken to the Office of the Chief Medical Examiner in Norfolk for an autopsy.

The gold or beige Chrysler minivan may have damage to the driver’s side mirror and have been attempted to repair with Duct tape.

Anyone with information or the location of these vehicles is asked to contact the Sheriff's Office at (757) 357-2151.  If you have information and wish to remain anonymous you can call the Crime Line at 1-888- Lock U Up 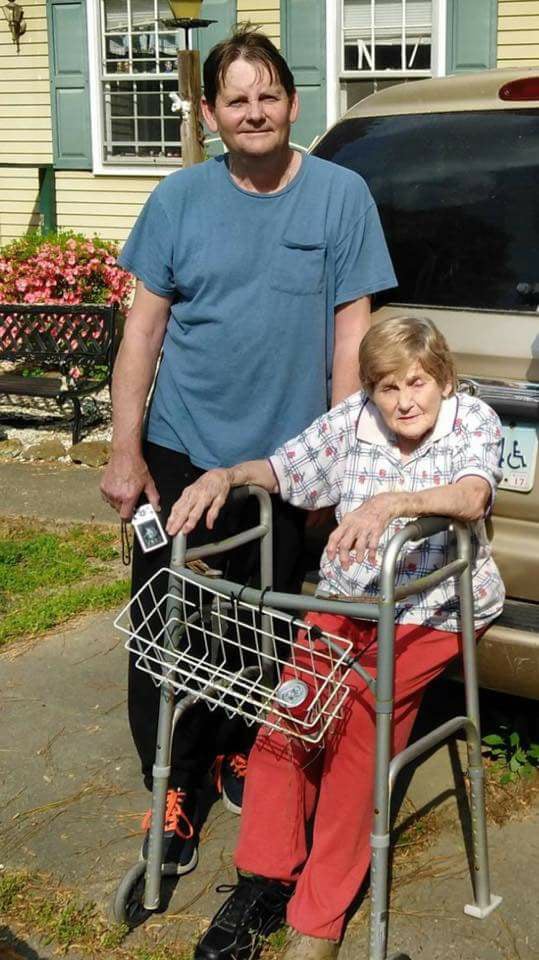