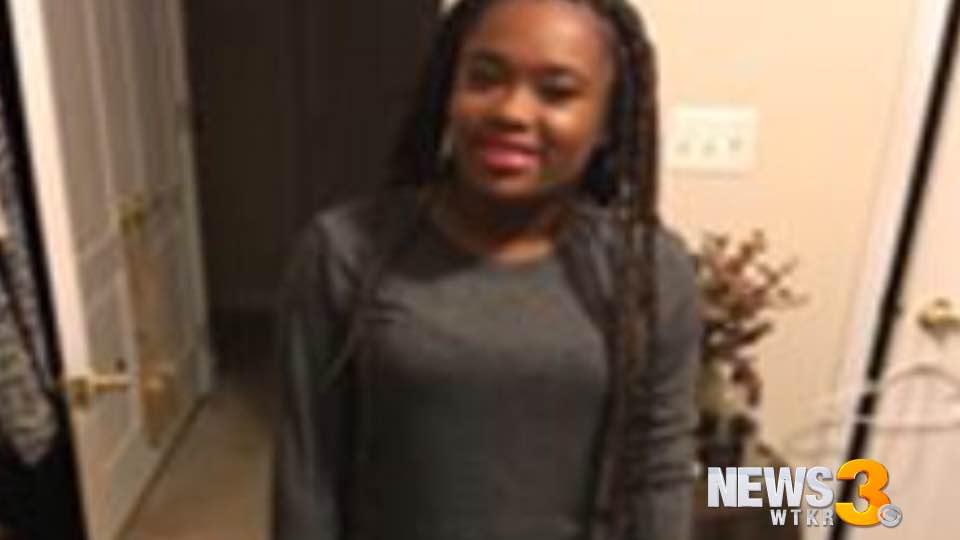 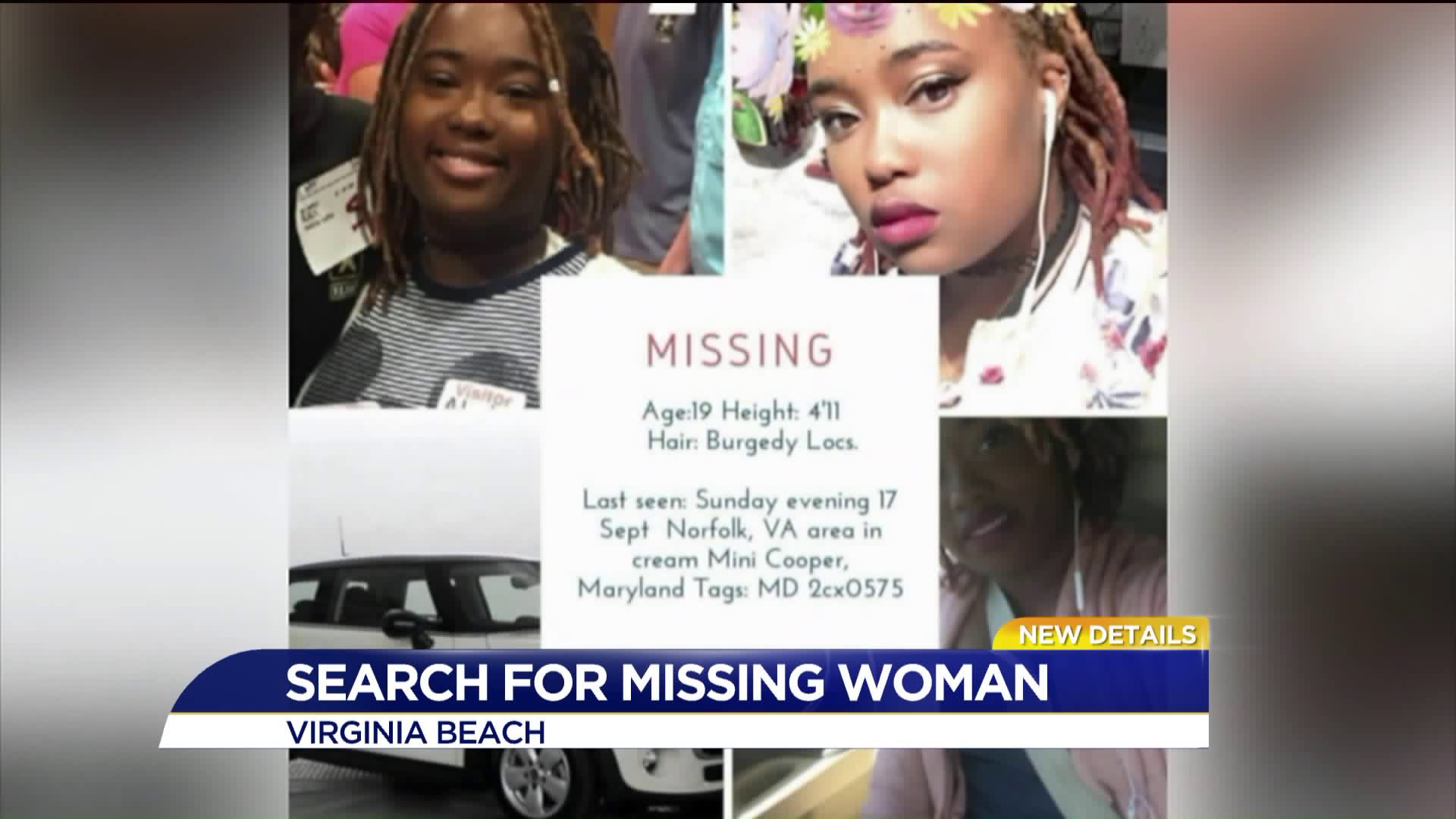 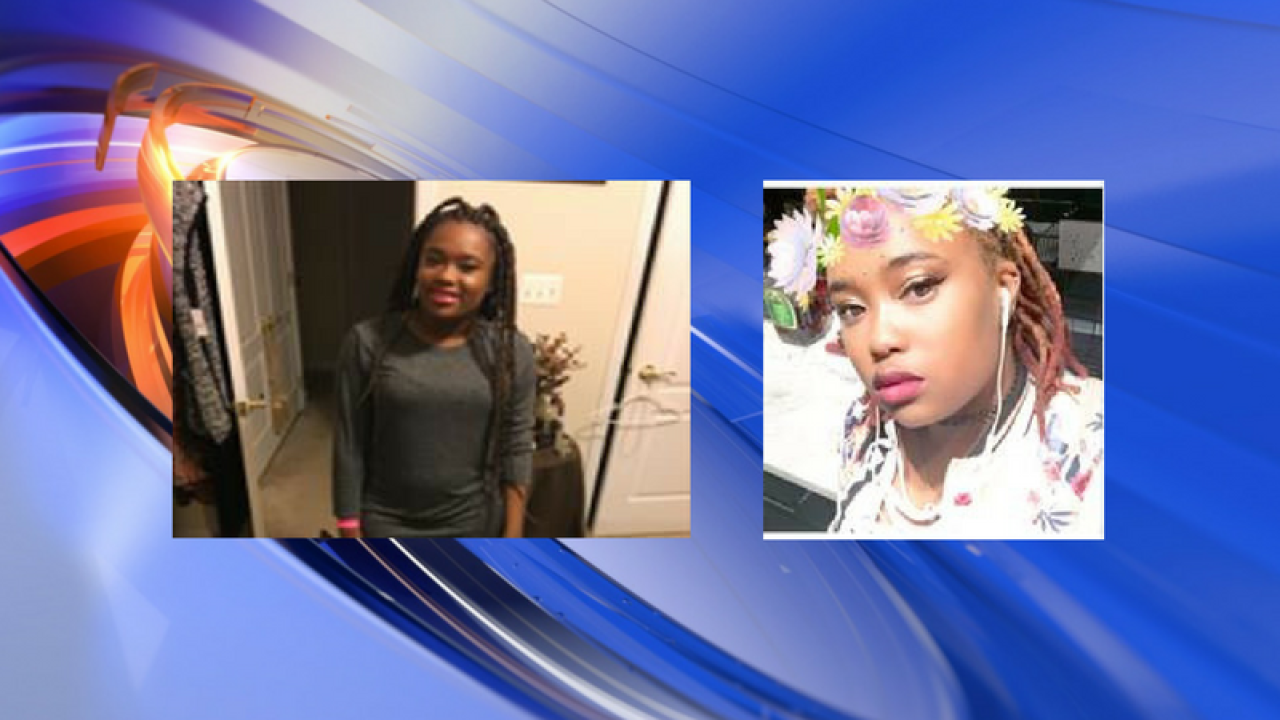 In a press conference Monday afternoon, officials announced that the FBI is now in charge of the case. NCIS will be assisting, along with the Virginia Beach Police Department and Norfolk Police Department.

FBI officials say Ashanti's car was last seen going onto Joint Expeditionary Base–Little Creek around 5 a.m. as she headed to the Blimpie location where she works.

After arriving on base, her car was seen leaving. It is unsure if Ashanti was in the car at the time.

A spokesperson with the FBI's Norfolk office says her cell phone was found at the intersection of Tallyho Terrace and Azalea Garden Road.

Her car was found in Ocean View the Saturday after her disappearance.

On Sunday night, the family held a prayer service where more than 150 people gathered at the Town Center fountain.

The family of missing 19-year-old Ashanti Billie is also asking an area representative to help find their daughter.

Monday morning, both of Ashanti's parents and many of their supporters sat down with Congressman Scott Taylor, who pledged to assist the family anyway he can.

"We have cancelled our flight to D.C. I will drive up later for votes, but I think it's important that the community come together to try and find this young lady. All hands on deck. This is our priority now," said Congressman Taylor. 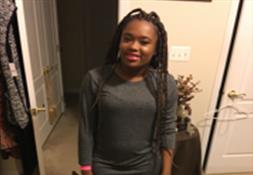 Additionally, Congressman Taylor tells News 3 he is going to be reaching out to law enforcement about the investigation.

"I am a little upset. I don’t want to disparage anyone, but I am going to be having phone conversations with the Feds all the way down to the local level. To make sure all protocols were followed. To make sure that we are doing everything we can." He added, "We will pull resources not just from our office, but we are contacting Senator Warner, Senator Kaine and Rep. Bobby Scott's office to apply pressure and make sure that we are pulling every resource together to try and find this young lady."