NEWPORT NEWS, Va. - Firefighters with the Newport News Fire Department battled a fire at the Plaza Azteca at 12385 Jefferson Avenue on Tuesday night.

On Wednesday, fire officials said the fire was started by an electrical short in the attic.

Dispatchers received the call at approximately 8:34 p.m. About 40 firefighters were dispatched to the scene to find smoke and flames coming from the roof of the restaurant, said NNFD.

Restaurant staff members told authorities that all staff and customers had evacuated from the building before the fire department arrived.

At approximately 9 p.m., the Incident Commander removed all fire department personnel from the building due to the growth and intensity of the fire in the attic space and along the roof.

Firefighters continued attacking the fire from the outside and the fire was brought under control at approximately 10:23 p.m.

The building sustained fire, heat, smoke and water damage throughout.

Stay with News 3 for updates 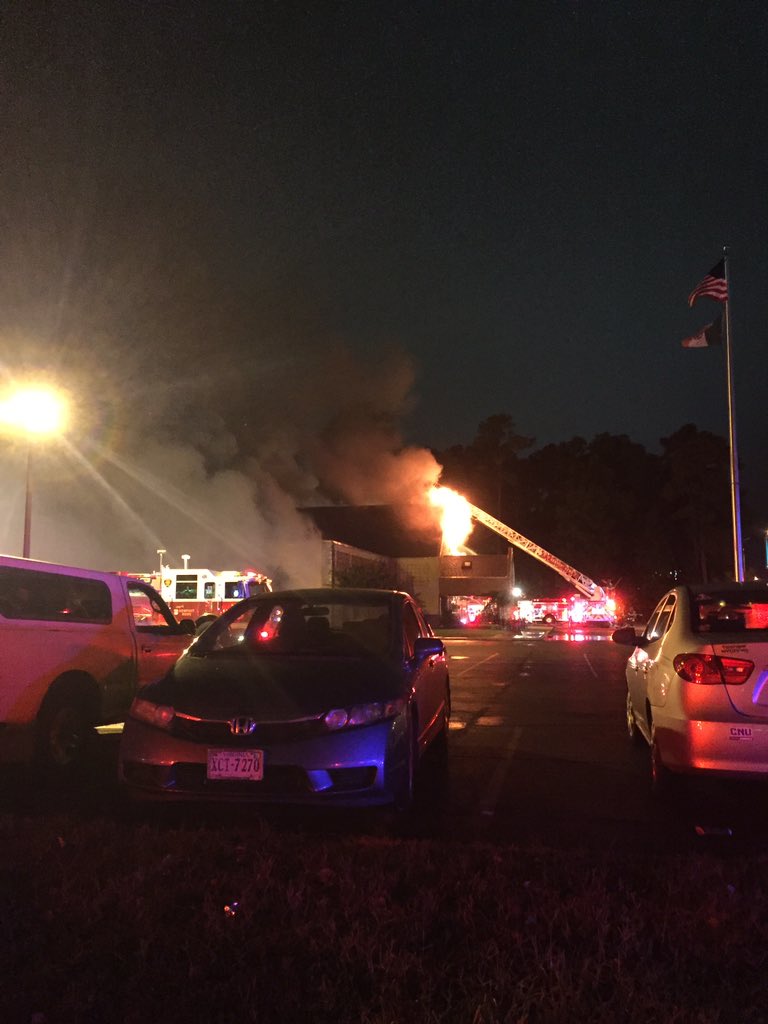