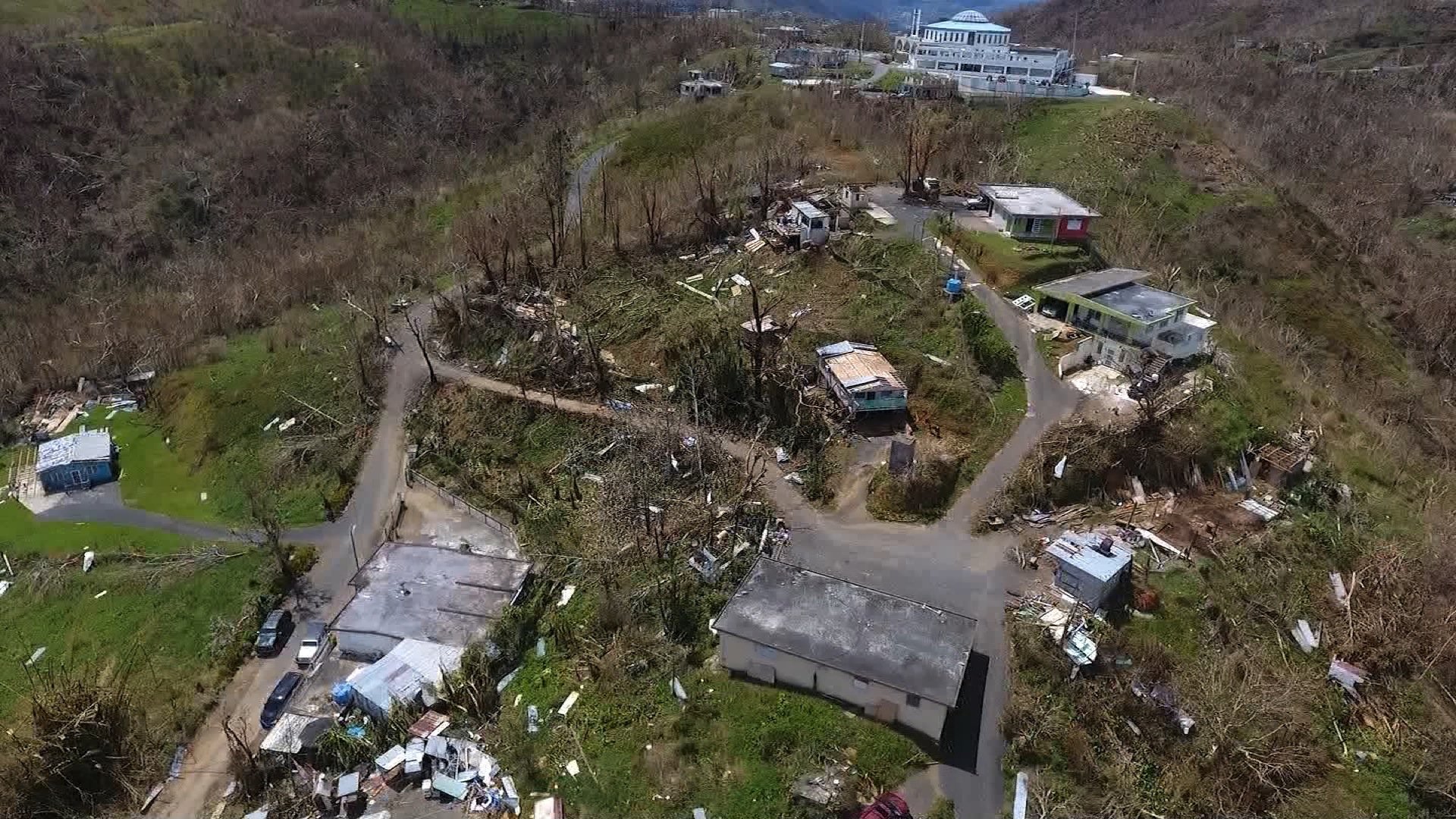 The largest airport in Puerto Rico is still crippled almost a week after Hurricane Maria.

Passengers hoping to escape the devastation have packed the main terminal, which has no air conditioning since it’s running on limited emergency power.

Because of damage to radar and other equipment at the airport, only 10 commercial flights between San Juan and the mainland United States could take off and land on Monday. Only 10 more are scheduled for Tuesday, airport authorities told CNNMoney. Airlines have started flying larger than normal planes to handle as many passengers as possible on the few flights that can get in and out. They have also capped fares.

Authorities hope to resume international flights on Wednesday. They had originally aimed to do so on Monday.

At the same time, many more military, charter and relief operation jets are also flying in and out of the island, according to the FAA.

Commercial airlines are operating many of those relief flights, carrying tons of needed supplies, including bottled water and non-perishable food, medicine, blankets, cots, electrical generators and blood for the Red Cross.

And they are sending volunteers to help with relief and recovery, many of whom are airline employees with family on the island.

The airport in St. Thomas in the U.S. Virgin Islands has yet to resume commercial flights. The tower there was damaged by Hurricane Irma, and the FAA brought in the mobile tower to help manage traffic. But it had to take that tower back to the mainland ahead of Hurricane Maria to protect it from damage.

The FAA airlifted a mobile air traffic control tower back to St. Thomas over the weekend to support relief and recovery missions there.

Finding housing in St. Thomas for airport staff is has also been a challenge. The controllers who staff the tower in St. Thomas are being shuttled back and forth to San Juan every day.