NORFOLK, Va. - The USS Ponce (AFSB(I) 15) is returning to Norfolk on Wednesday after being forward deployed to the 5th Fleet for the past five years.

The ship is now scheduled to be decommissioned and dismantled.

“It’s done such a great job for such a long time with so many crews. Now we’re bringing it back to decommission for the final time," says Captain Christopher Wells.

The Ponce was originally scheduled to be decommissioned in early 2012, but those plans were canceled and the ship was transferred to Military Sealift Command to be modified into an Afloat Forward Staging Base.

"Happy about being back and happy for all that the crew has accomplished, but sad to see such a lovely ship going away after such a long period of service," says Wells.

The ship left Norfolk in 2012 and has remained in the U.S. Navy's 5th Fleet area of operations since then.

The USS Lewis B. Puller now has taken over responsibilities as the area's Afloat Forward Staging Base. 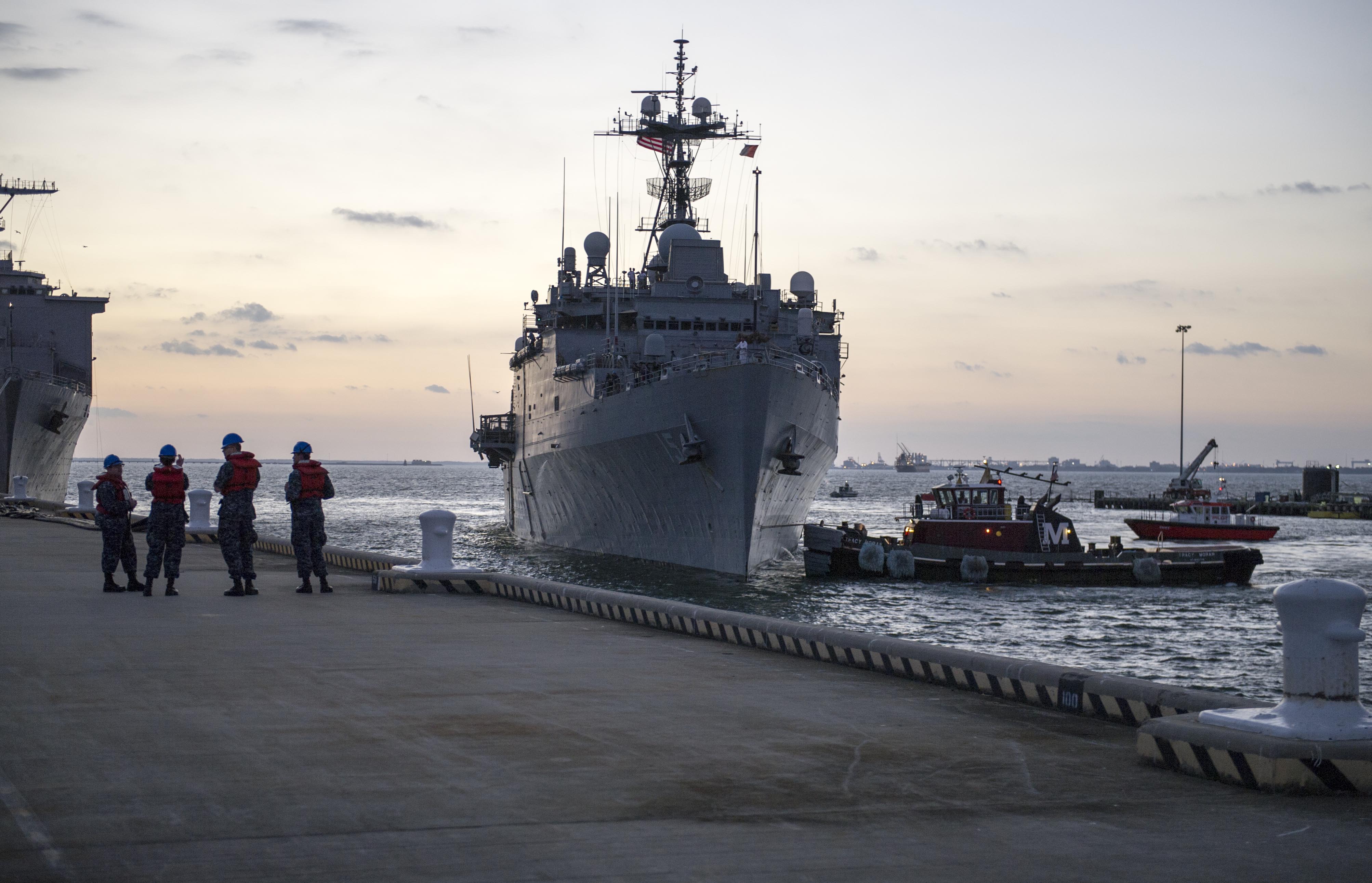