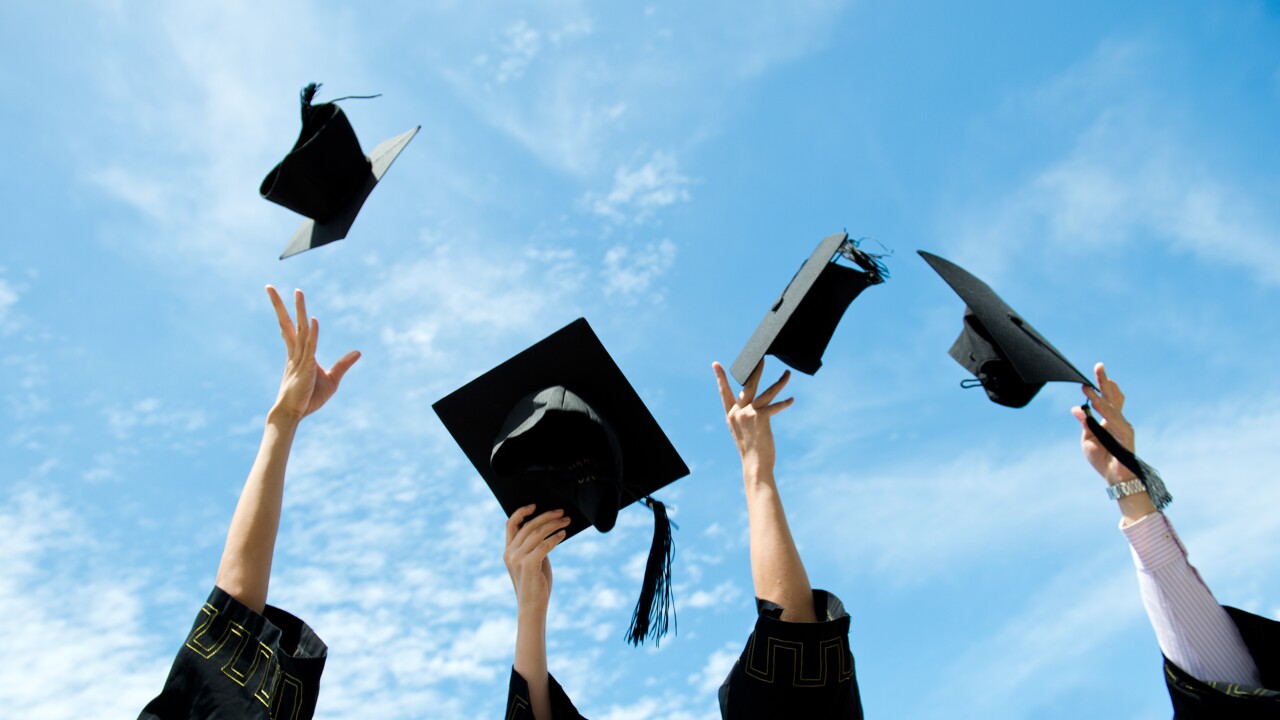 VBCPS also outperformed the state in both the graduation rate and dropout rate this year. According to the VDOE, 91.9 percent of the Class of 2017 earned a diploma in four years, which is higher than the state’s 91.1 percent.

The division’s dropout rate for the Class of 2017 is 4.6 percent compared to the state’s rate of 5.8 percent.

According to this year’s data, seven of the division’s 11 comprehensive high schools have OTG rates above 90 percent. The OTG rate for African American students also increased 1.6 percentage points compared to 2016, while the dropout rate decreased to 5.7 percent.

VBCPS has also earned full 100 percent state accreditation, and the College Board reported that the division outperformed the country and all Hampton Roads divisions in SAT performance.