NEWPORT NEWS, Va. - A two-year-old is recovering from a gunshot wound after accidentally shooting himself in the 200 block of Gallery Court in Newport News Thursday evening.

At approximately 7:42 p.m., police and fire personnel were called to a residence in reference to a two-year-old that had been shot.

When police arrived at the scene, the child's father told authorities that he was downstairs when the child was able to access the gun, take off the safety and accidentally shoot himself.

"The firearm was located in an upstairs bedroom, and the child got a hold of the firearm and the firearm went off," says Brandon Maynard with Newport News Police.

Police say the weapon was in an easy place to reach.

The father took the child to a neighbor's house, where first aid was given until the arrival of medical personnel. The child was then taken to a local hospital with what appeared to be non-life threatening injuries.

"If you have firearms, if you have children inside the residences, lock them up. Put them in a secure location. We all know that children are curious and they like to play with whatever they can get their hands on. Lock your firearms up," says Maynard.

Police say the father is very concerned about his child and has been cooperating with police.

Police say no arrests have been made and no charges have been filed. The investigation remains ongoing. 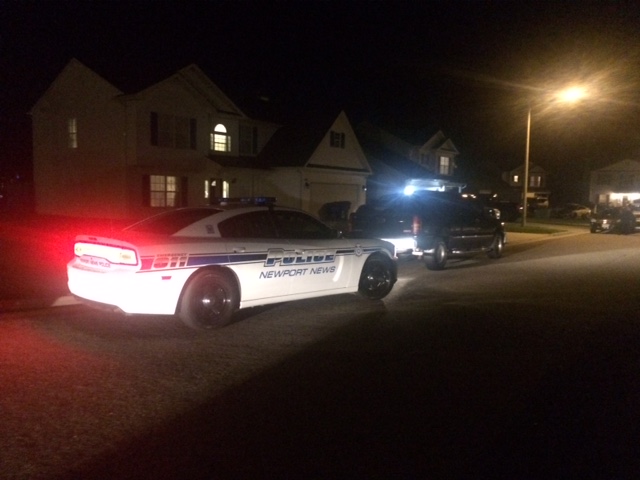