NORFOLK, Va. - Crews are on the scene of a large fire at a two-story home in the 600 block of West 29th Street.

Units were at the scene Friday around 2 p.m.

Neighbors tell me they were inside their homes when they smelt smoke. Say it was so strong they thought it was their home on fire.

Fire officials say there were two people inside the first home that caught on fire. The fire then spread to a second home.

News 3's Allison Mechanic was at the scene and says ash was showering down on people in the street.

Flames take over two homes in Norfolk. Appears that fire started at one and climbed to neighboring roof. pic.twitter.com/xaxw1qSeXz

Norfolk Fire-Rescue transported one adult male to a local hospital. Authorities said the medical condition was non-fire related and he is expected to recover.

Crews were able to bring the fire under control and are currently working to put out hot spots.

Although the exact cause of the fire is not known, the fire battalion chief said it does not appear to be suspicious. 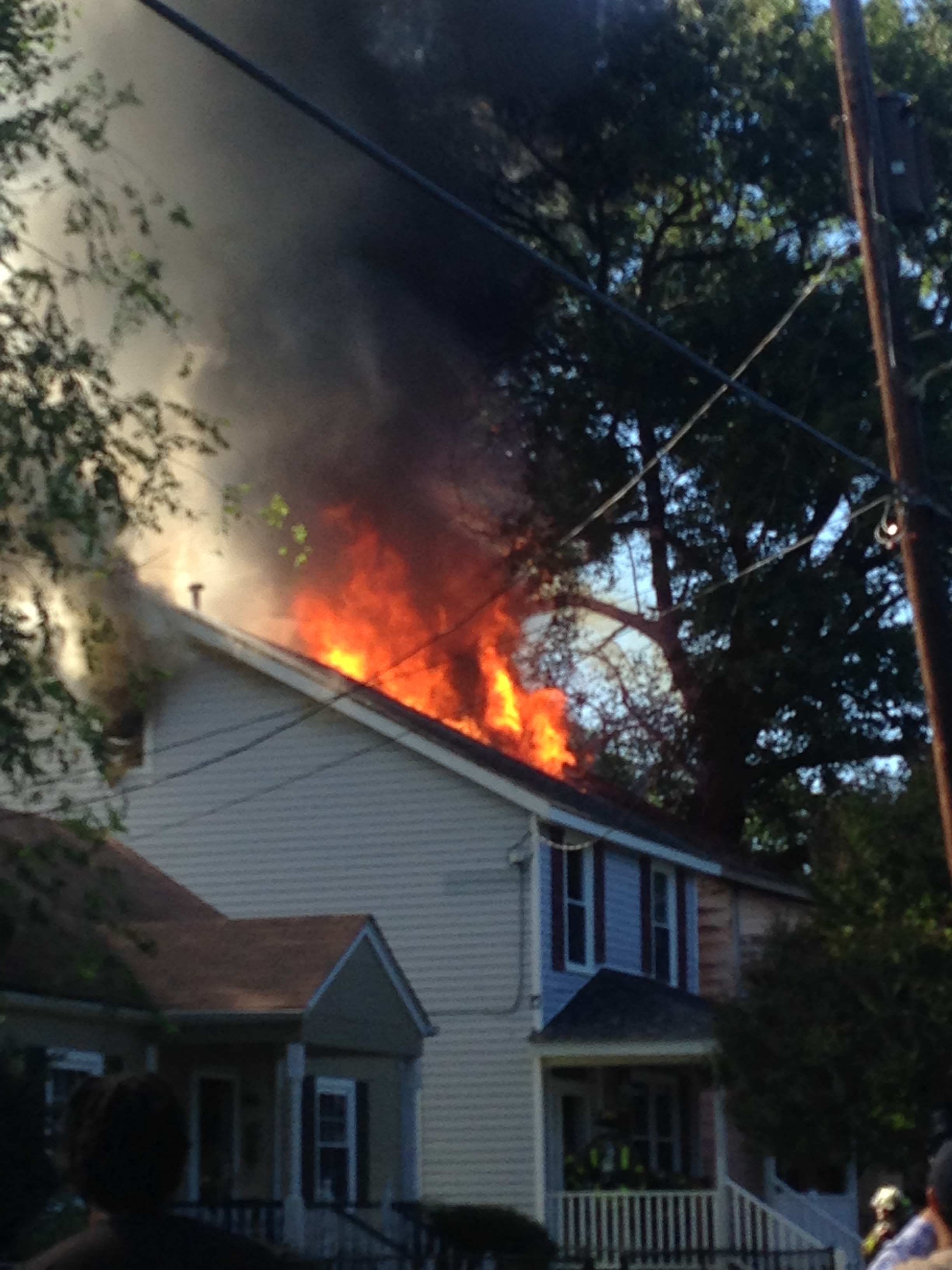