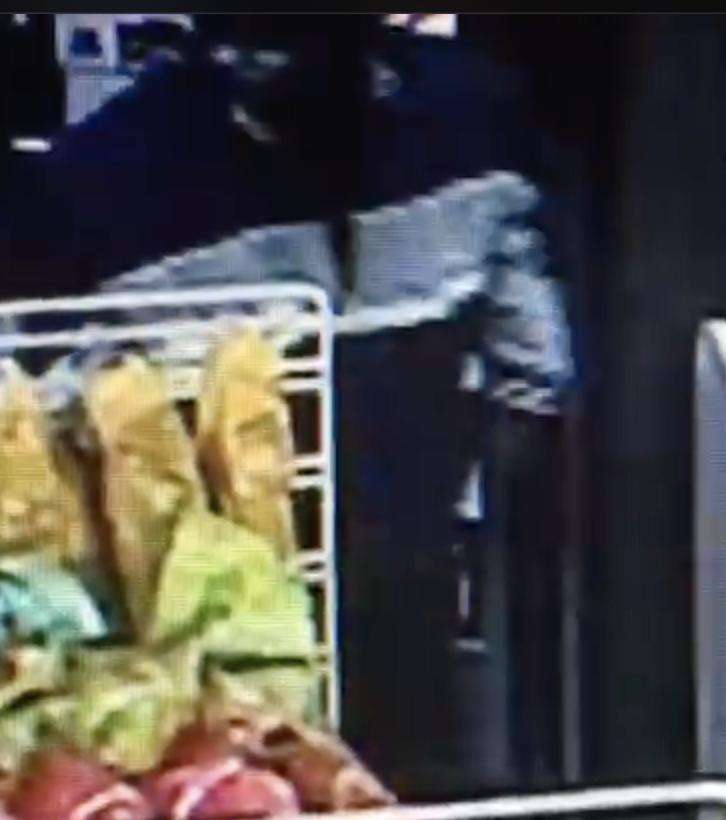 PORTSMOUTH, Va. – Detectives with the Portsmouth Police Department are still looking for a suspect in an armed robbery that occurred Saturday.

The suspect is a black male who was last seen wearing a dark blue jacket with a silver and white stripe, dark colored pants and shoes, and a mask covering his face, say police.

Officials say that dispatch received a 911 call at 3:14 a.m. requesting police assistance to 711 Convenience Store, located at 700 Mount Vernon Ave., for a robbery that had just occurred.

According to detectives, the suspect approached the clerk, displayed a handgun and demanded money from the register.

The clerk gave the money in the register to the suspect before he fled the store on foot.

This is still an ongoing investigation.

Police are asking that for anyone who has information about this incident or who may recognize the suspect in the surveillance photographs to call the Crime Line at 1-888-LOCK-U-UP℠ (1-888-562-5887).