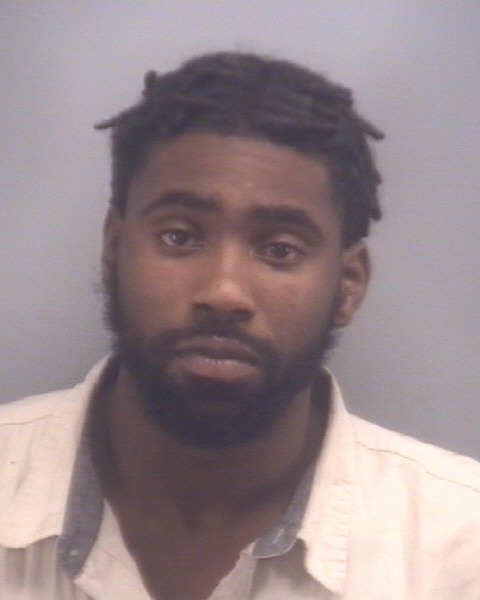 VIRGINIA BEACH, Va. – Two Virginia Beach residents have been charged with Animal Cruelty after four dogs in their care were found suffering from such poor conditions that two had to be euthanized.

Virginia Beach Animal Control says a Sheriff’s deputy was flagged down on Thursday morning around 10:45 a.m. by a citizen asking for help regarding a sickly dog.

An Animal Control Officer responded to a home in the 5800 block of Pickering Street and found an emaciated, brown female boxer-type dog that appeared to be suffering from malnourishment and skin problems. The owner ultimately relinquished ownership to Virginia Beach Animal Control and a veterinarian evaluated the dog.

The dog remains under care at Animal Control.

Around 4:30 p.m., Animal Control Officers were called to a vacant home in the 5800 block of Pickering Street after a deceased dog was found by a maintenance crew.

The officer found an emaciated, female mix-breed dog that was thought to be dead, but was still barely breathing. The dog was rushed to a local Emergency Veterinary Clinic where she was evaluated. However, due to her condition, she had to be humanely euthanized.

One of the dogs was evaluated by a veterinarian that evening and had to be humanely euthanized due to her condition.

The other dog was evaluated on Friday and remains under care at Animal Control.

The case remains under investigation.