It was reported that a man entered the bank, displayed a gun and demanded money. After obtaining an undisclosed amount of money, he headed for the exit.

Police say the man left an object behind, which prompted a response from the Virginia Beach Bomb Squad. It was ultimately determined that the object was not a threat.

The suspect has been described as a man about 5'9" with a medium build. His race is unknown at this time. 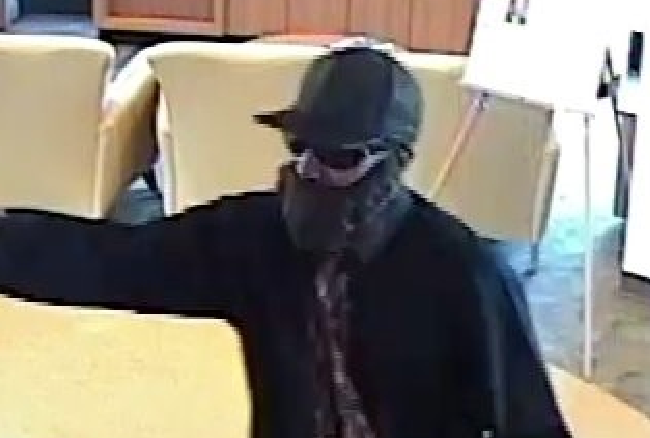 Anyone with any information is asked to call the Crime Line at 1-888-LOCK-U-UP.

Get updates on-the-go with the News 3 mobile app.