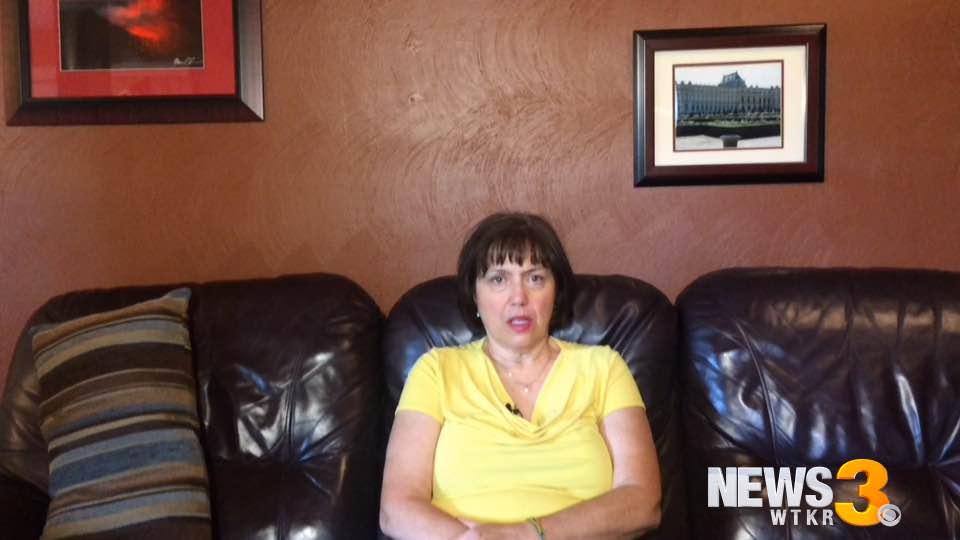 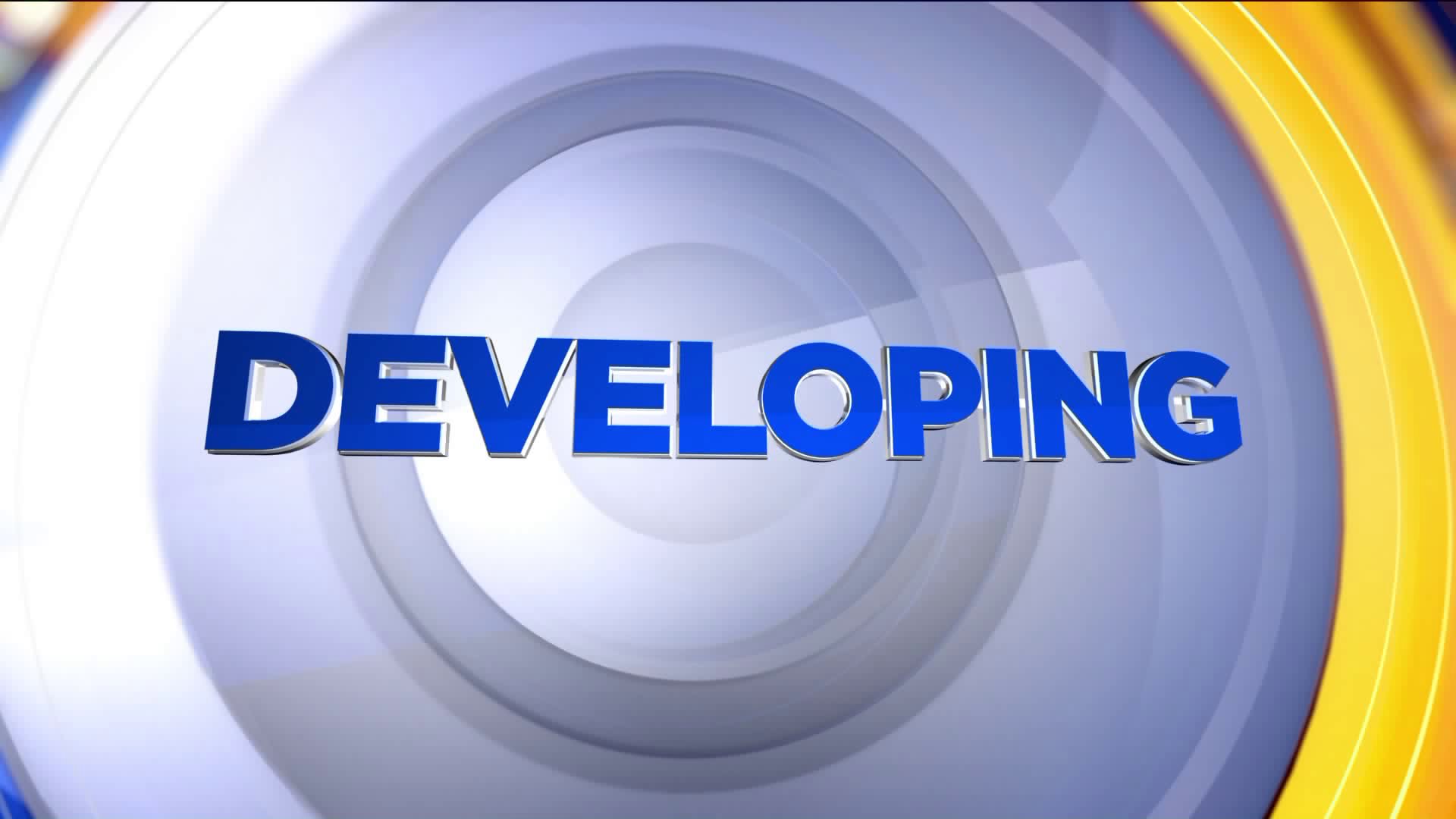 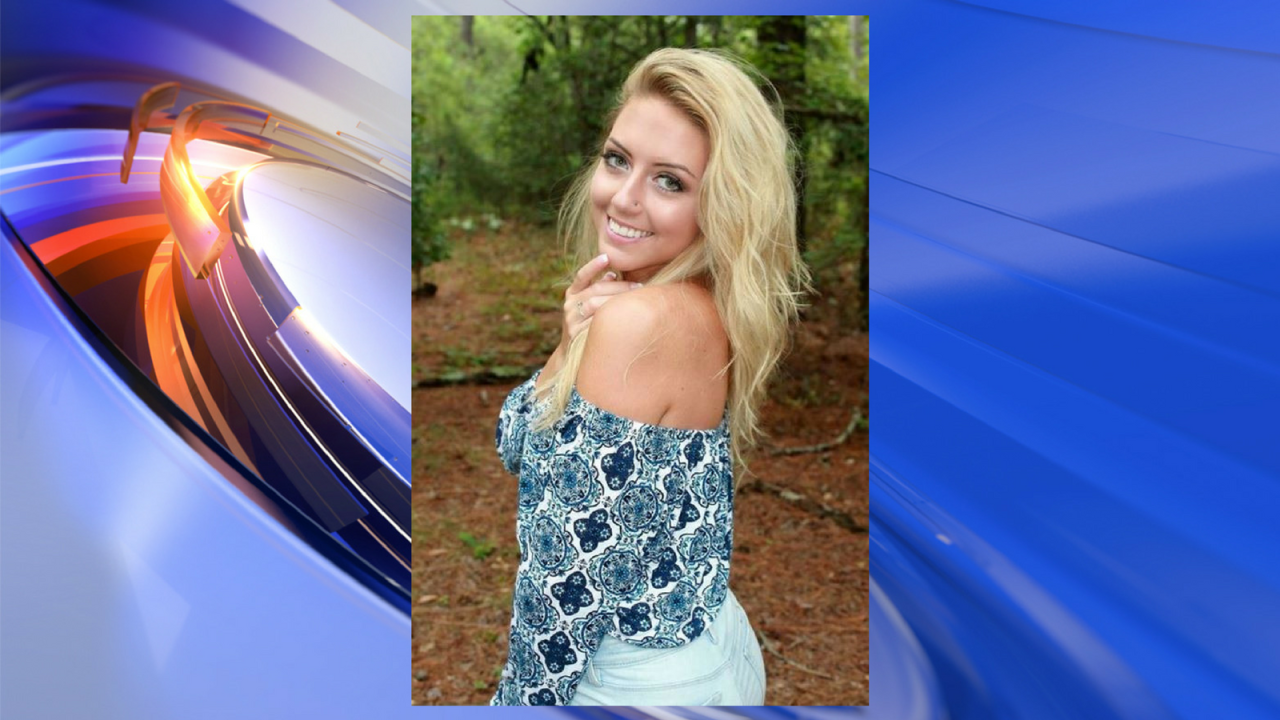 "It’s a thousand times worse than you can imagine," her mother Debbie Leger said. News 3 spoke with her mother for the first time Thursday.

As much progress as she makes, she will never be what she was when she woke up on May 19th," Leger explained.

That spring day, a delivery truck crashed into the SUV Sabrina’s friend Kaitlyn Duffy was driving. The impact killed Duffy and Sabrina was seriously injured.

She spent months in the hospital, finally returning to her Chesapeake home two weeks ago.

"She had to relearn how to do everything but she is walking and talking but there’s still definite issues and it’s a long, long road ahead, if not lifetime," Leger told News 3.

It's also a costly road to help get the former Great Bridge High School student back to 100%, "She wants to be normal and this is not normal," Leger mentioned.

Right now, the family is still trying to raise funds to continue treatments like intensive therapy.

The driver of the delivery truck, Jerode Johnson, is charged with driving under the influence.

We asked if Leger forgave him, "No. I see people who say they’ve forgiven him. I don’t see how they do it. They’re bigger people than me, I guess," she mentioned.

Though her life may never be the same, Leger says Sabrina hasn’t given up hope or her dreams of becoming a doctor, "She’s a miracle.”

Johnson has a preliminary hearing in Virginia Beach Friday morning. Leger said she will not attend.