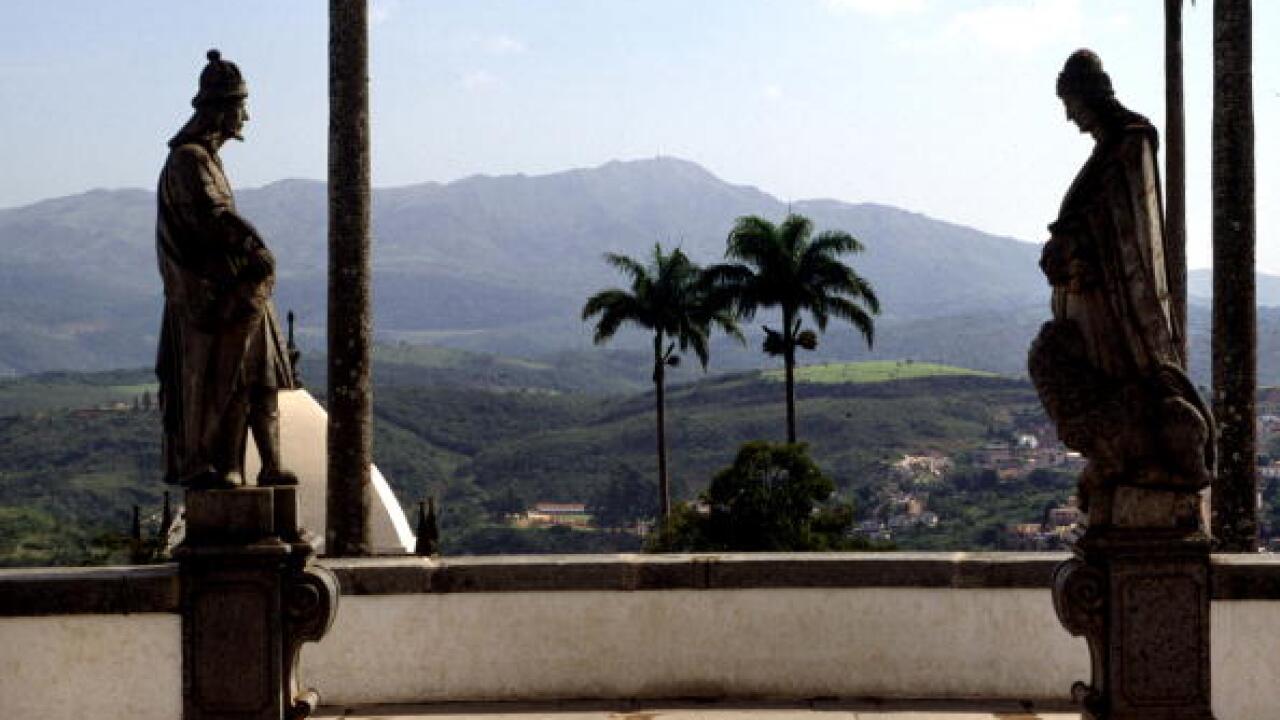 BRAZIL – CIRCA 1760: Congonhas do Campo (Minas Gerais, Brazil). Statues of prophets by Aleijahindo (1730 ou 38-1814). Square of the church of Bom Jesus of Matosinhos. (Photo by B. Martinez/Roger Viollet/Getty Images)

At least four children have been killed, and several others injured, after a man torched a day care center in southeastern Brazil on Thursday.

The fire was started by a security guard working at the facility, according to Brazilian state news agency, who allegedly set the facility ablaze before torching himself.

According to CNN affiliate TV Record the four children who died were between ages four and six. The day care center was in Janauba, in the southeastern state of Minas Gerais.

Police spokesman Major Gracielle Rodrigues told CNN a teacher was in a critical condition in hospital, while state media said 20 others had also been injured in the fire, including some children.

Rodrigues confirmed the man who was believed to have started the fire died shortly after being taken to hospital.

Brazilian president Michel Temer said he “lamented the tragedy immensely” and “expressed his solidarity with the families,” in an official statement posted to Twitter.

The mayor of Janauba, Carlos Isaildon Mendes, declared seven days of mourning for the victims.

“We are taking all the measures we can to give the best treatment to the victims and try to mitigate the consequences of this deplorable event,” he said.