A look at four storms from one brutal hurricane season 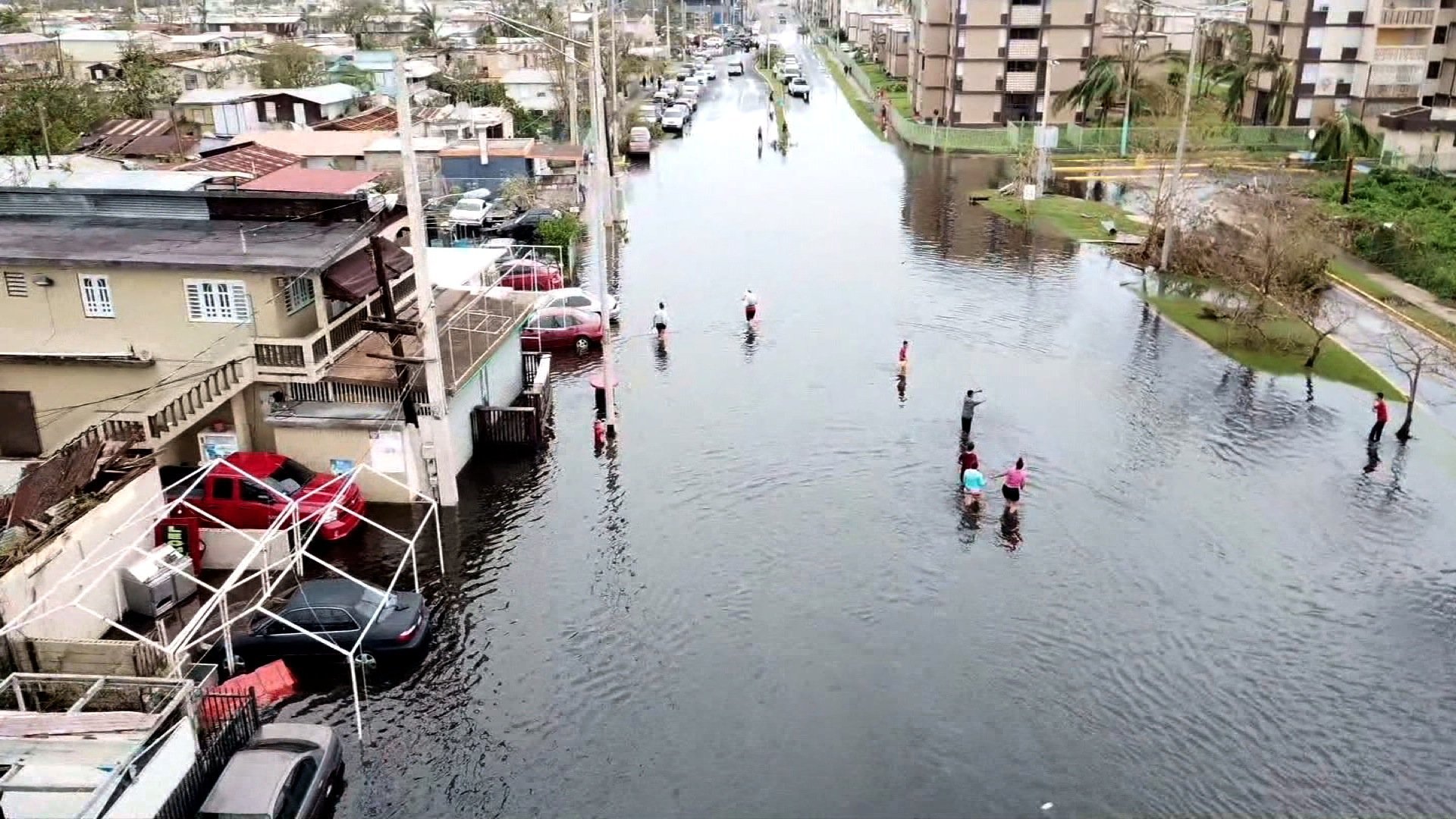 This hurricane season has battered the Atlantic and Caribbean with several brutal storms. Though their fury has passed, there are hundreds of thousands of people still feeling the effects. Here’s a look at how Hurricanes Harvey, Irma, Maria, and the most recent storm to threaten the area, Hurricane Nate, impacted the United States.

It’s also important to remember that these storms have hit certain areas repeatedly. South Texas was devastated by Harvey’s floods, and cities in south Florida were heavily damaged by Irma, but areas in the Caribbean like Puerto Rico and the Dominican Republic have been hit hard by multiple storms. Louisiana and other Gulf Coast states have also had to deal with multiple landfalls in the last two months.

Hurricane Harvey’s three lingering US landfalls brought record rainfall to parts of south Texas and Louisiana at the end of August, burying the region in 27 trillion gallons of rain.

Hurricane Irma’s intense winds and storm surges did serious damage to the fragile Florida Keys. However, as with some other hurricanes mentioned here, its toll was particularly brutal for some Caribbean nations and territories. Irma was the strongest Atlantic basin hurricane ever recorded, and its winds devastated the island nation of Barbuda, damaging 95% of the buildings there.

Maria hit the US territory of Puerto Rico in the middle of September. It was the first Category 4 hurricane to directly impact the island in 85 years, and its damage was sprawling. In the immediate aftermath, nearly all of Puerto Rico’s 2 million US citizens were without power. To date, the majority of them are still in need of basic supplies and amenities.

Toll: At least 34 deaths. As of Tuesday morning, 113 people remain unaccounted for in Puerto Rico after the storm.

Though not as strong or widely destructive as some of its predecessors, Hurricane Nate threatened the storm-weary Gulf Coast in early October. Though it made two landfalls in the United States, it swiftly weakened and its aftermath consists mostly of flooding, structural damage and power outages.

However, parts of Central America were not as fortunate. At least 28 people were killed by the storm in Costa Rica, Nicaragua and Honduras, and hundreds more were endangered by mudslides and floods.

Cost: Since Nate’s impact is so recent, there are not yet estimates for the cost of the damage.

Response: President Trump allowed an emergency declaration for Mississippi and 39 counties in Alabama before the storm, which will allow FEMA to coordinate relief efforts.

Current conditions: Power has been restored to the majority of the tens of thousands of residents along the Gulf Coast who were without electricity.