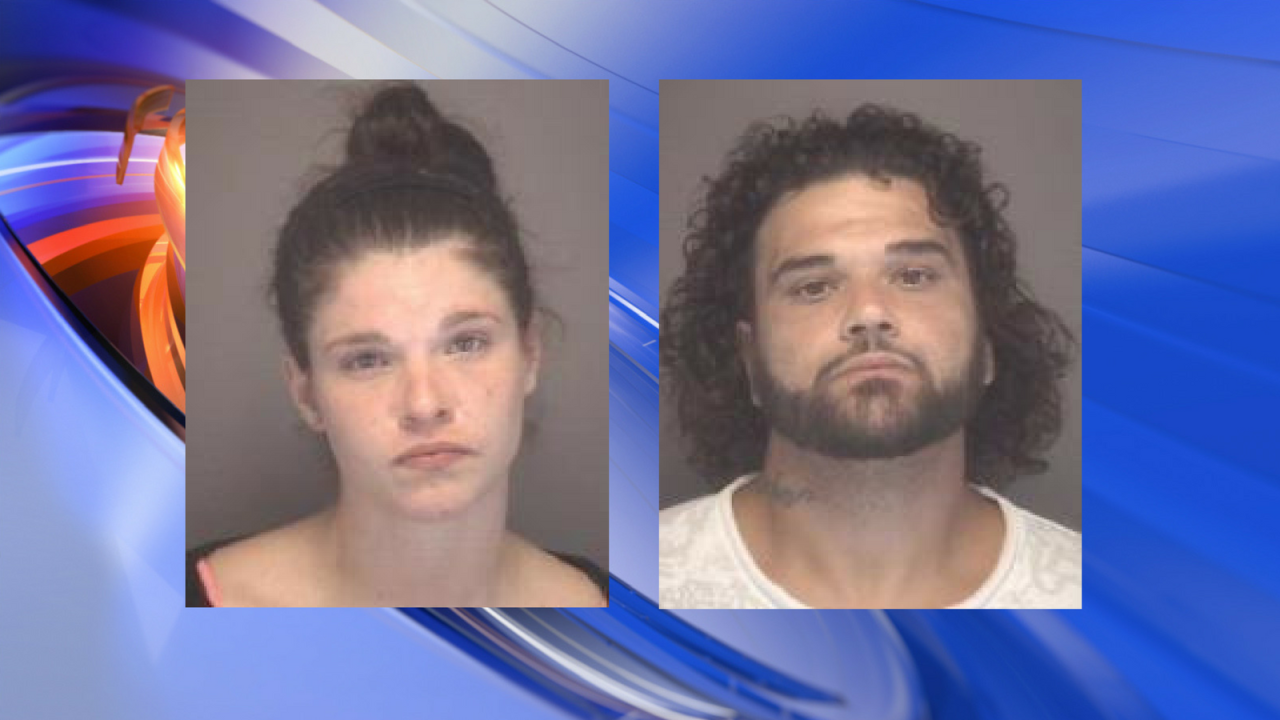 DARE COUNTY, N.C. – What started as an investigation into a suspicious vehicle lead to the arrest of two people for possession of heroin.

On October 3, the Dare County Sheriff’s Office’s Impact Unit was called to the parking lot of the Brew Thru Convenience Store in Kill Devil Hills, North Carolina. During the investigation, an undisclosed amount of heroin and drug paraphernalia was found and seized.