Police were on patrol at 3:38 a.m. when they heard gunshots in the immediate area of Shell Road and Gary Lane. While checking that area, a citizen told one of the officers that someone was in the roadway at the intersection of the two streets.

Upon arrival, a woman was found suffering from a single gunshot wound.

She was pronounced dead at the scene. The woman was later identified as Tanya Dollene Fox, 55, of Hampton.

Anyone with information about the crime are ask to  call the Hampton Police Division at (757) 727-6111 or the Hampton Crime Line at 1-888-LOCK-U-UP where your tips will remain anonymous. 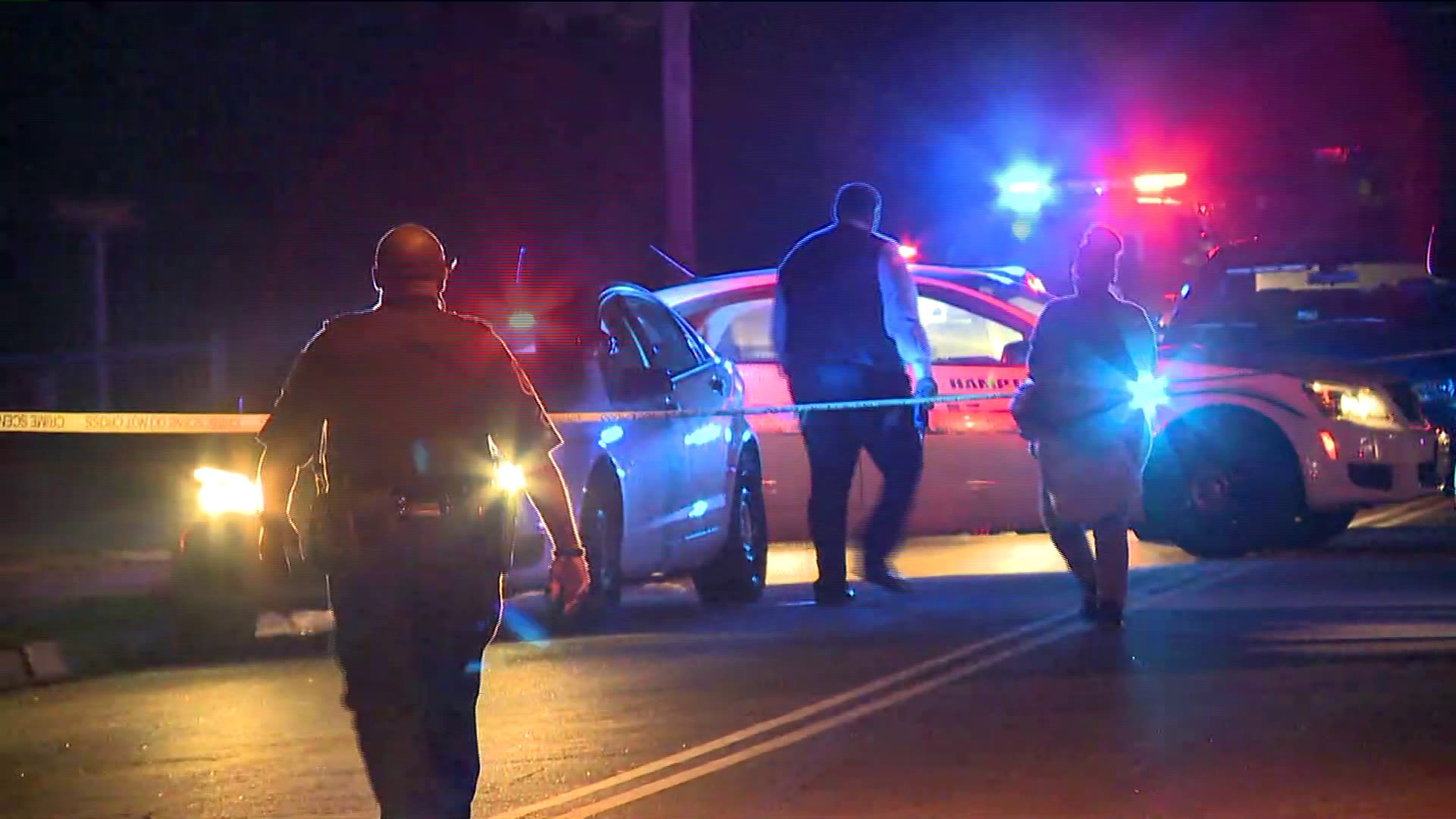