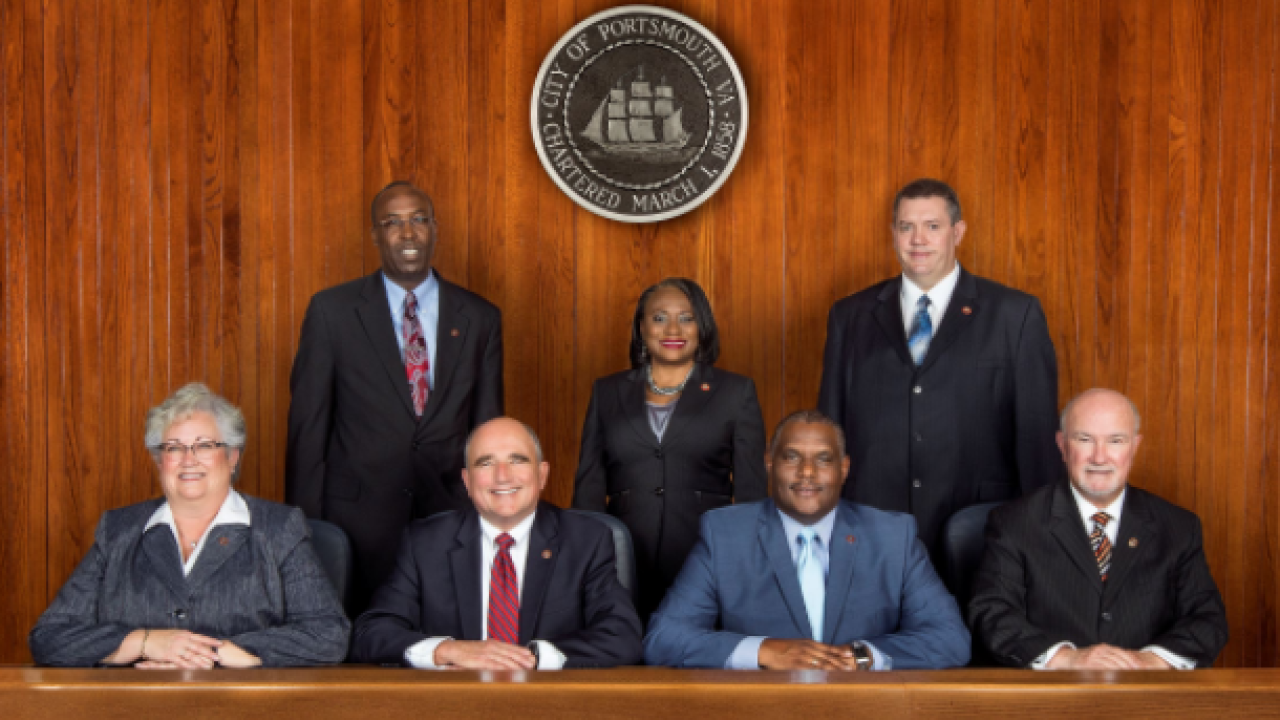 PORTSMOUTH, Va. – Officials in Portsmouth City Council voted to have a public referendum on whether the Confederate monument on High Street should be moved in the city.

However, she said a referendum likely won’t be until 2018 because there are several hurdles to cross.