ELIZABETH CITY, N.C. - Audrey Moore sat on the front porch of her house and talked about her daughter, Veronica Darden, as a means of coping.

Darden, 50, oversaw a sewing plant at the prison, a job she'd had for about a decade. "She loved her job," Moore said. "I never heard her grumble getting up [in the morning]."

Smith had been a correctional officer since 2012. His family says he was always there when they needed him. Originally from New York City, the family moved to Northeastern North Carolina about ten years ago.

Smith's mom told News 3 the family has been getting messages of support from all over the country. After his father passed away, Smith especially looked out for his mom, family said.

Darden leaves behind a husband, a daughter, and many friends. "She was my best friend," Moore said. "She was my everything." 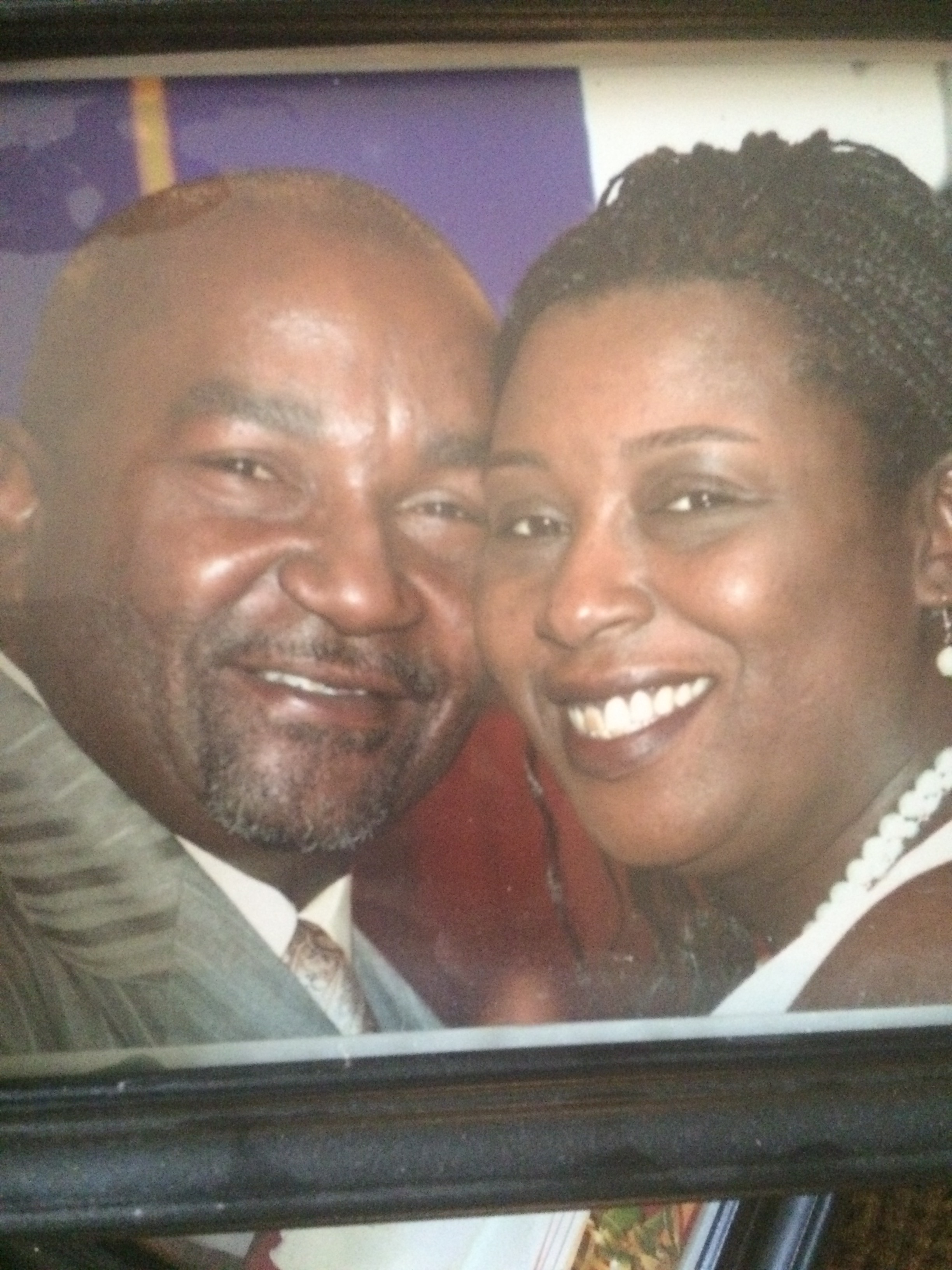