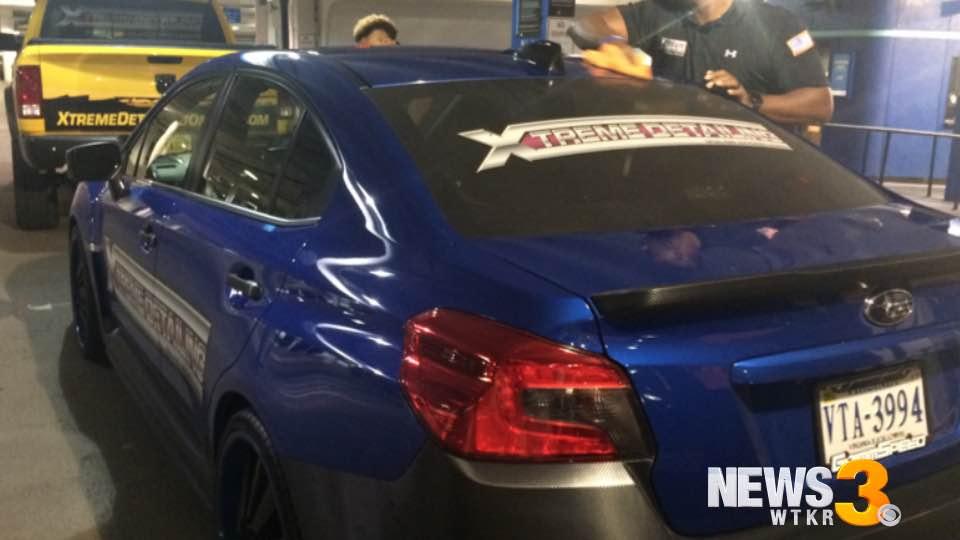 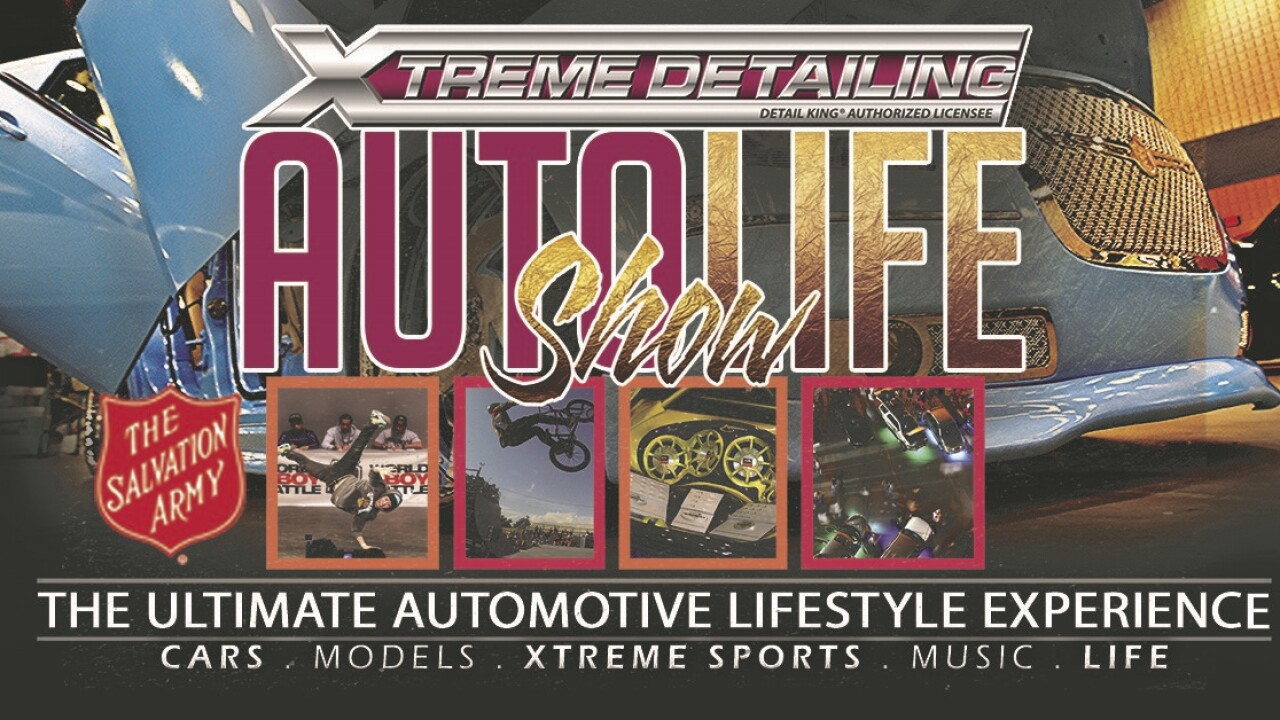 NORFOLK, Va. – The Xtreme AutoLife Show kicks off Saturday at the Norfolk Scope!

Executive Producer Jeff Davis tells News 3 the event is for all ages, and is a great family-friendly atmosphere with performances going on while the cars are on display.

The event goes until 11 p.m. and all day there will be contests like a base-off, a glow-off, BMX stunt riders, a bikini competition, musical performers and a concert to end the night with Sunshine Anderson headlining a new song.

News 3 is a proud sponsor of the event along with Salvation Army.

Other major sponsors include Ocampo Customs. Blaak Bhoi Music, who is sponsoring the concert.