Newport News Animal Services recently concluded their investigation into the death of a dog named "Fenway."

After the incident occurred on August 26, Fenway's owner, Jason Fox, posted pictures of the incident on Facebook, as well as a description of what happened. 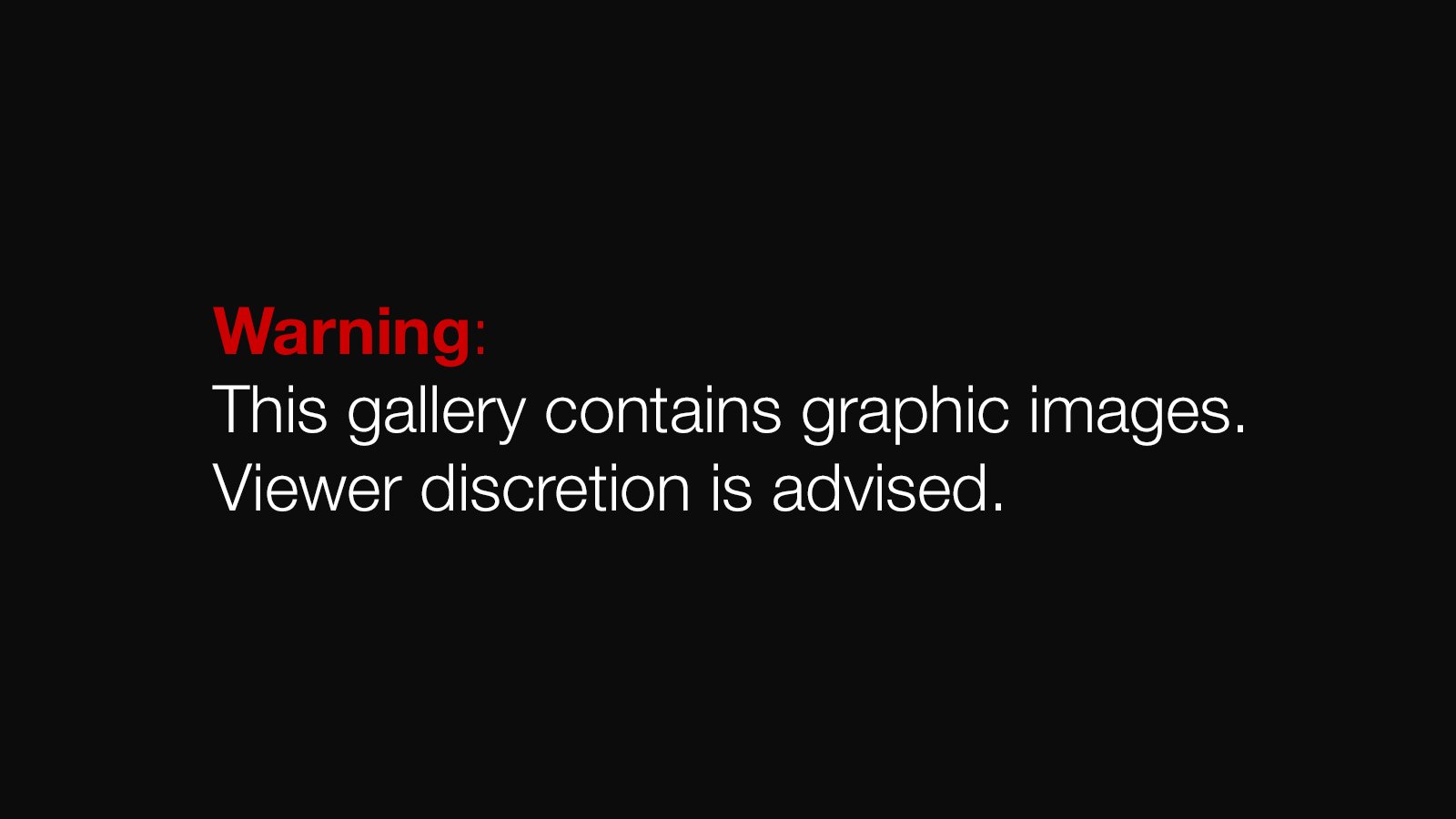 "Needing prayers for our poor puppy Fenway Fox. We trusted our dog in the care of Coastal Dog Services in Newport News over the weekend and the neglect that they showed him is beyond humane!" Fox wrote.

Rick Tvelia, the owner of Coastal Dog Services, told News 3 they believe Fenway's collar got stuck on a fence and that he possibly started flailing around, causing the injuries. "It was an accident and it happened," Tvelia said, who was not there at the time. "We feel very, very bad about it, but it was just an accident."

Fenway was taken to a vet clinic in Richmond and underwent more than $16,000 in treatment in an effort to save him. Unfortunately he passed away as a result of his injuries.

The investigation into Fenway's death led to additional charges being placed from an incident that occurred on June 23 that resulted in the death of a dog named "Bruce."

Previously, the business and Kennel Manager were charged with cruelty to animals, but will now face an additional charge.

Tvelia, 61, has been charged with two counts of cruelty to animals and two counts of a boarding establishment failing to meet the adequate care requirements.

Coastal Dog Services has been charged with two couns of a boarding establishment failing to meet the adequate care requirements and one count of animal cruelty.

All of the charges are misdemeanors.

The charges related to the June investigation are scheduled to be heard in Newport News General District Court on October 25.

The charges related to the August investigation are scheduled to be heard on December 13.