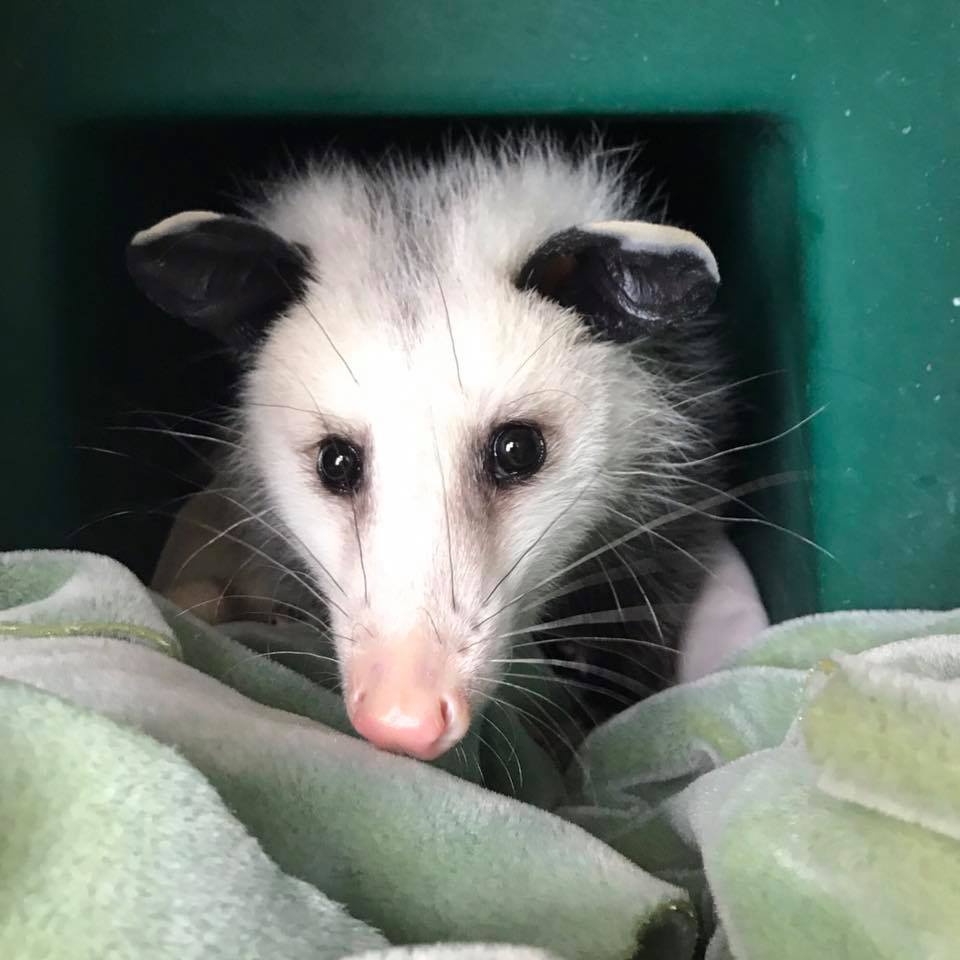 MANTEO, N.C. – The North Carolina Aquarium on Roanoke Island is welcoming an unusual choice of an animal to its animal ambassador program.

Opossums sometimes get a bad rap because of their unusual looks and nighttime antics, but the NC Aquarium says there is a lot to love about them!

Opossums are North America’s only native marsupial, they can snack on thousands of ticks per week, they very rarely contract rabies due to their low body temperature, and they are even immune to snake venom.

Before Webster arrived at the aquarium earlier this year, he was orphaned and in the care of a local wildlife rehabilitator. It was discovered that Webster’s hip joints were never properly developed and he is unable to use his hind legs normally.

His condition leaves him unable to climb trees in the wild to search for food, escape predators, and rest.

At the aquarium, he receives the care he needs, including physical therapy and supplements for his joints. Webster, along with the North American river otters, are the only mammals at the aquarium!

As an animal ambassador, Webster will provide visitors with up-close encounters during educational programs at the aquarium.