Funeral arrangements made for officers killed at Pasquotank Correctional Institution 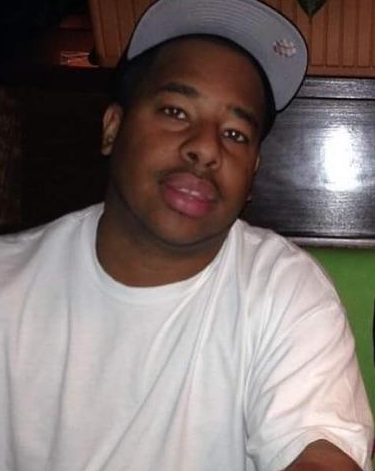 Elizabeth City, N.C. – Funeral arrangements have been made for the two correctional officers that died during an attempted prisoner escape at the Pasquotank Correctional Institution on Oct. 12.

Both Justin James Smith and Veronica Skinner Darden will be laid to rest this weekend in Elizabeth City, according to each officers obituaries.

A service for the 35-year-old Smith will be held this Sunday at 2:30 p.m. at the ECSU Fine Art Complex.

A service for the 50-year-old Darden will be held Saturday at 10 a.m. at the Mickey L. Burnim Fine Arts Complex Floyd L. Robinson Auditorium on the campus of Elizabeth City State University. There will also be an additional service for Darden at her church, Bay Branch A.M.E. Zion Church, Belvidere, North Carolina, at 2 p.m. Saturday.

Both will have their remains transported by a horse-drawn caisson before each’s service begins.

Both Smith and Darden were the only two deaths that resulted from the attempted prison escape at the Pasquotank Correctional Institution.

For more information on both victims, visit their obituaries below: