Despite modifications due to multiple hurricanes, Bold Alligator 2017 gets underway

The exercise runs from October 18th through October 30th in Camp Lejeune, North Carolina and at sea in the Atlantic Ocean.

Military response in the wake of hurricanes Harvey, Irma, and Maria resulted in the scope of the exercise being modified.

According to the Navy, the capabilities required to conduct a forcible entry against an opposing military force are the same capabilities that make the amphibious force the first and best choice for crisis response, humanitarian assistance and building partnerships. 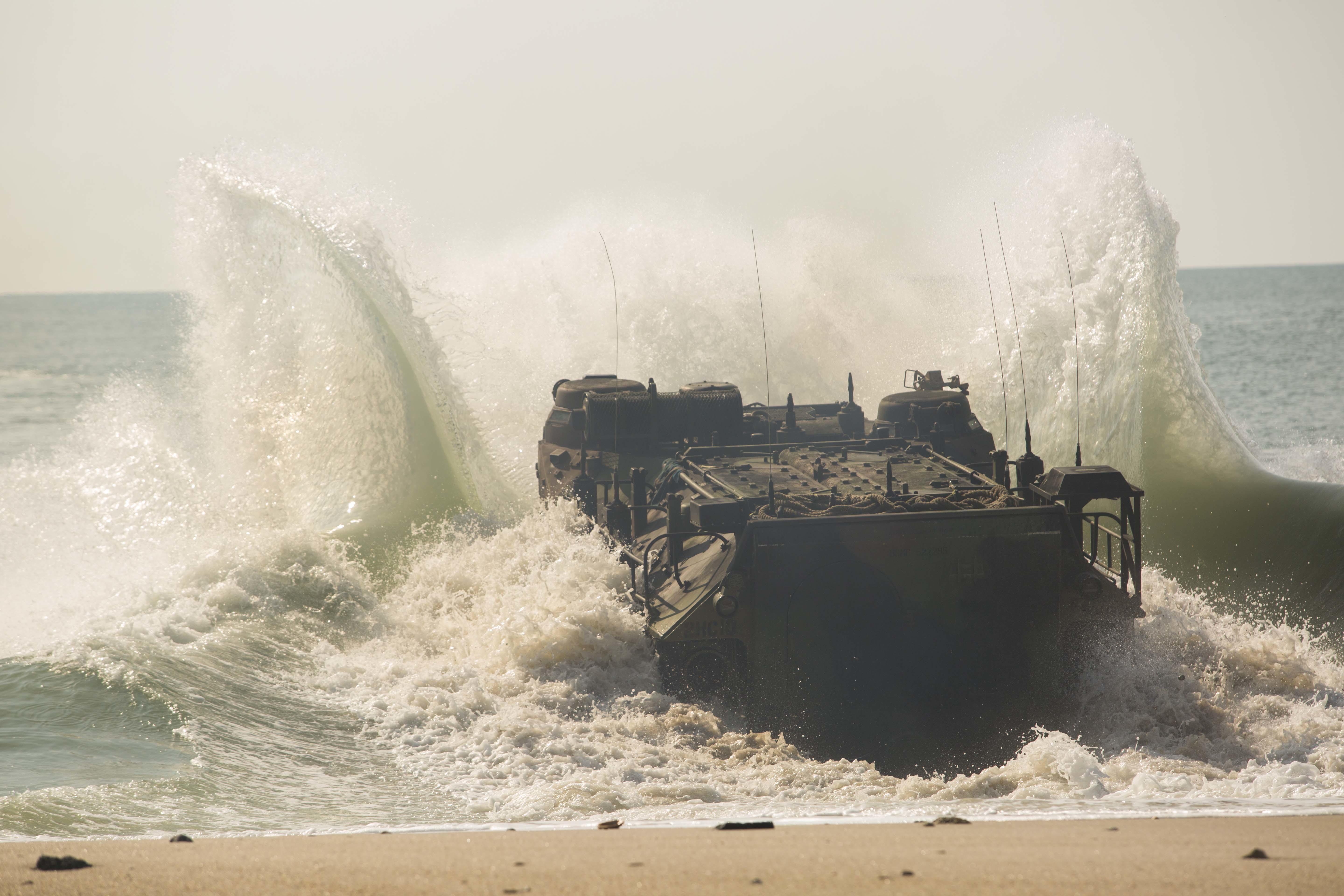