Made in America: Dollar Tree 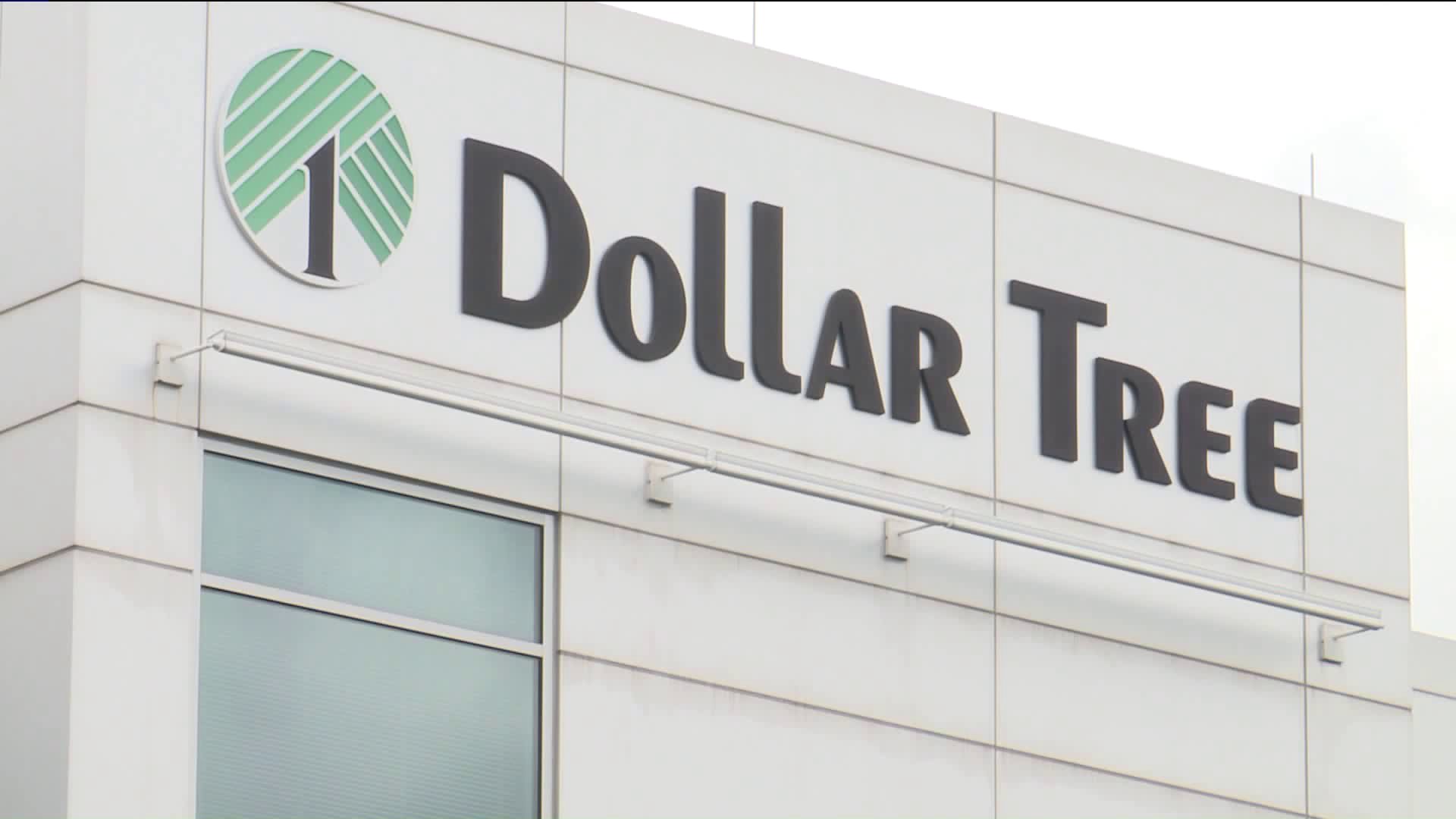 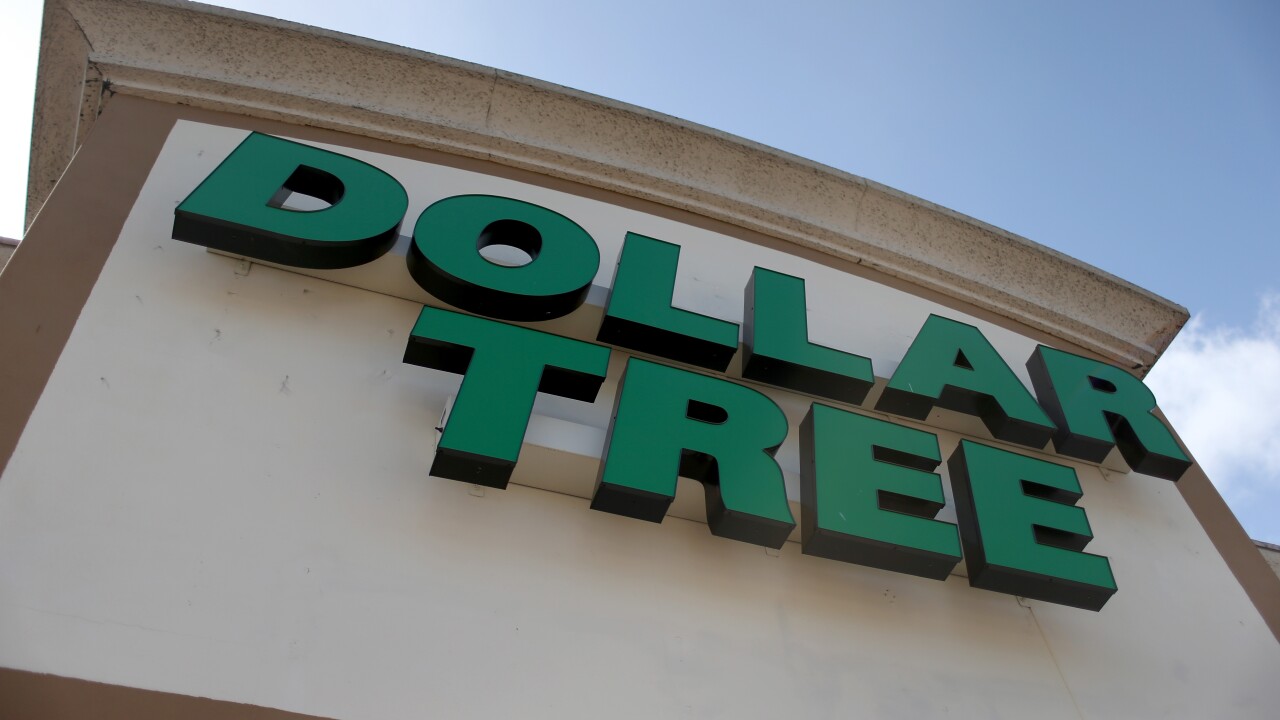 NORFOLK, Va. - More than 60 years ago, Dollar Tree was founded in Norfolk.

It started as a 'Ben Franklin Variety Store' in Wards Corner. The founder was K.R. Perry who originally opened the variety shop and later named it K&K 5&10.

Dollar Tree was then formed from a company Perry's son founded called 'Only One Dollar' where they specialized in one dollar retail items.

Later, they changed the name to Dollar Tree to allow for more price points in the future.

The company's headquarters is in Chesapeake where it is currently undergoing a $110 million expansion that will add 600 jobs and a building that is expected to be the tallest in Chesapeake.

Click here to see more of our Made in America segments