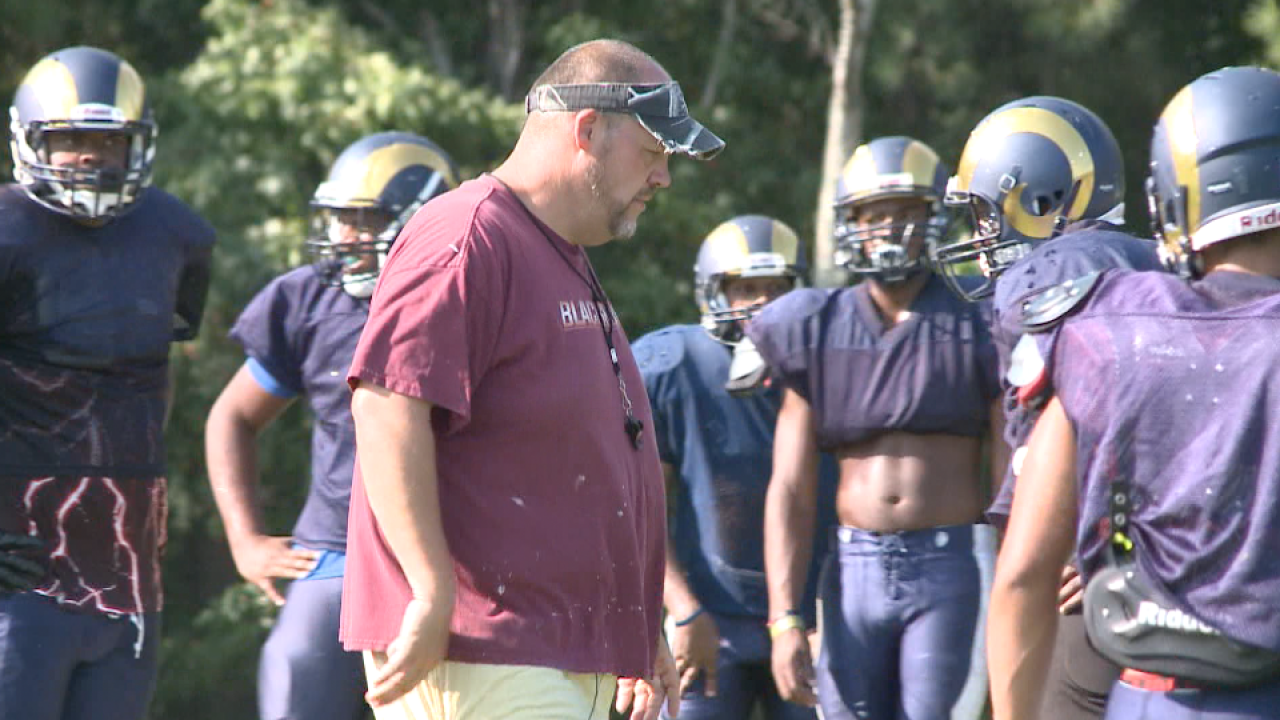 Entering his twenty-first season at Lafayette High School, Coach Andy Linn is no stranger to success. He was named the Region Coach of the Year for the 2014-2015 season, and the Virginia State Coach of the Year for 2014. However, his on-field success is a direct result of his ability to motivate and inspire his team. “In regard to motivating his players on the field, Coach Linn leads by example.  His energy and enthusiasm for not just his players, but for football itself is contagious,” said Athletic Director Kyle Neve in an interview.

Currently, the Lafayette High School football program is 6 – 1 and Coach Linn has posted an impressive overall record of 75 – 10 during his tenure as head coach.

Coach Linn can be tough on his players while on the field, but off the field, he has proved he is always there for his team. He has gathered donations of food and clothing for players who are hungry or ones who need nice clothes for their weekly dress up days. “I’ve been involved in high school athletics for 32 years and have not met a better coach, teacher, and role model than Coach Linn.  He truly cares about all of his athletes and Lafayette High School,” said Neve.

Safety is a fundamental part of how Coach Lin runs his program and plans his practices. He researches and implements the most current equipment, drills, and exercises that will keep his players safe. The team currently participates in USA Football’s ‘Heads Up’ program, which stresses tackling and head and neck safety.

During Coach Linn’s twenty-seven years of coaching, he has made a lasting impact on all of his student-athletes. Neve ended by saying, “He is the ultimate high school football coach.”