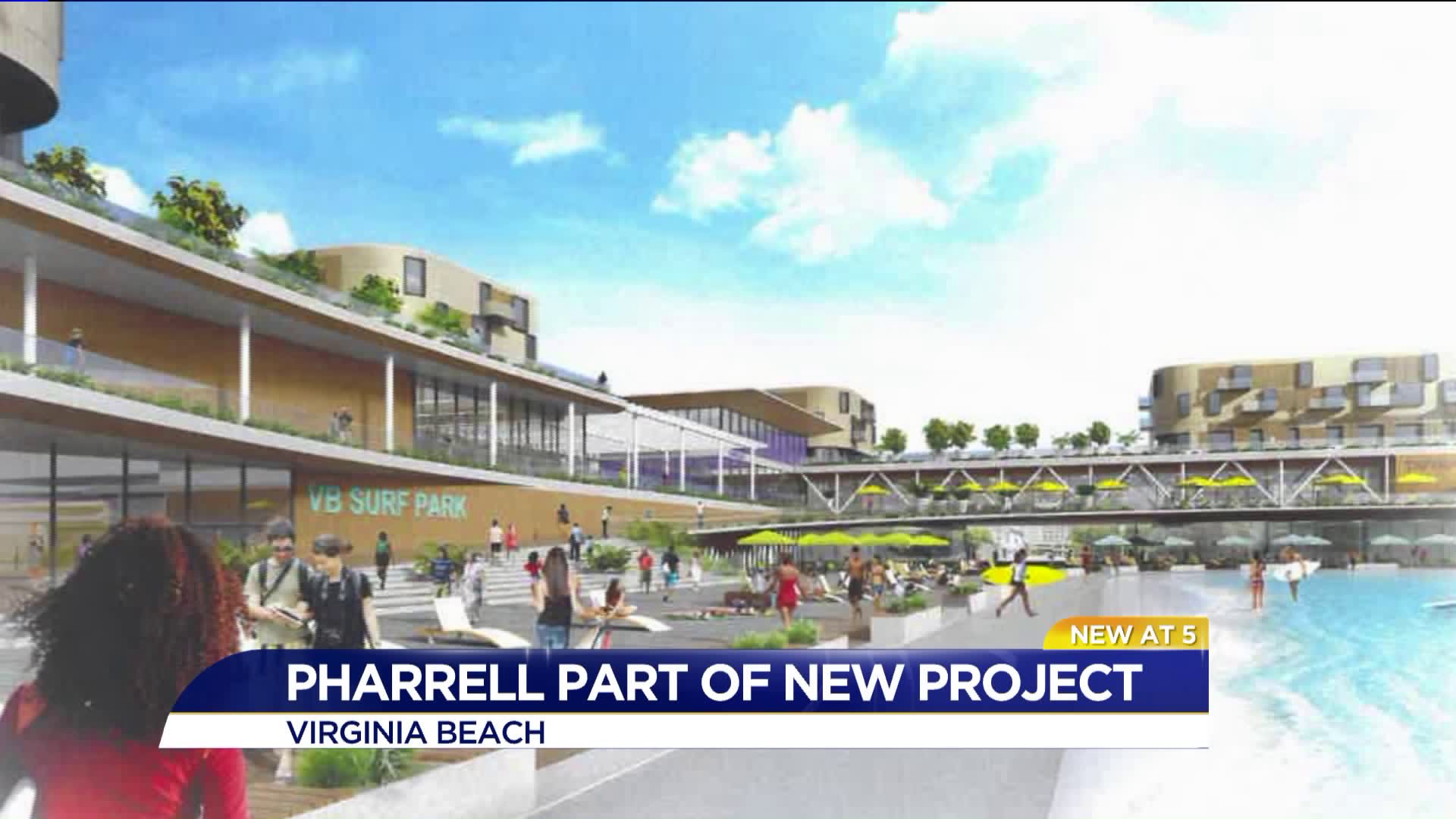 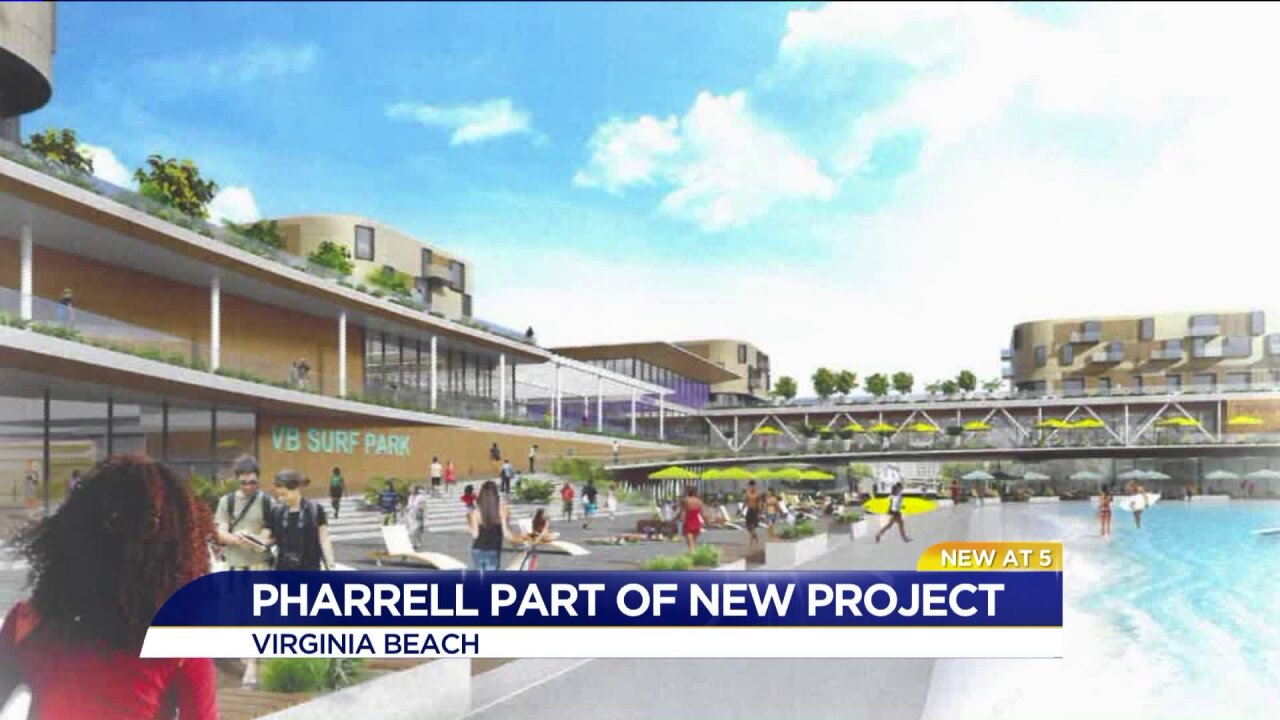 If approved, the new venue will be located in between 18th Street and 20th Street. The venue would include a 100,000-square foot surf park surrounded by shops, restaurants and music entertainment.

The city and neighboring businesses say this could play a critical role in bringing life back into Virginia Beach.

"The center part of our Oceanfront has not seen a whole lot of revitalization, but we've had in the last several years an awful lot of interests in small businesses that have propped up there," said Councilman John Uhrin.

"We want to be able to see a walking district and more and more events incorporating the entire area. Those are two huge standouts for this proposal, closing down 19th Street and having the wave pool be a year long attraction," said Dwayne Appleton, owner of Java Surf.

This is not a done deal. The city is still in negotiations.