SUFFOLK, Va. - A father is reeling after his 12-year-old son was killed after being hit by a trailer-tractor cab in their Suffolk neighborhood Tuesday.

"I was a single, full-time father, so it was just always me and him," Deshawn Parker told News 3's Kim Cung Friday.

However, Parker said he couldn't be prouder of his son Israel. He can count on one hand how many times Israel did not make the honor roll and every time they would drive by someone who was homeless, Israel wanted to stop and help.

"Everything I preached to him was not in vain," said Parker. 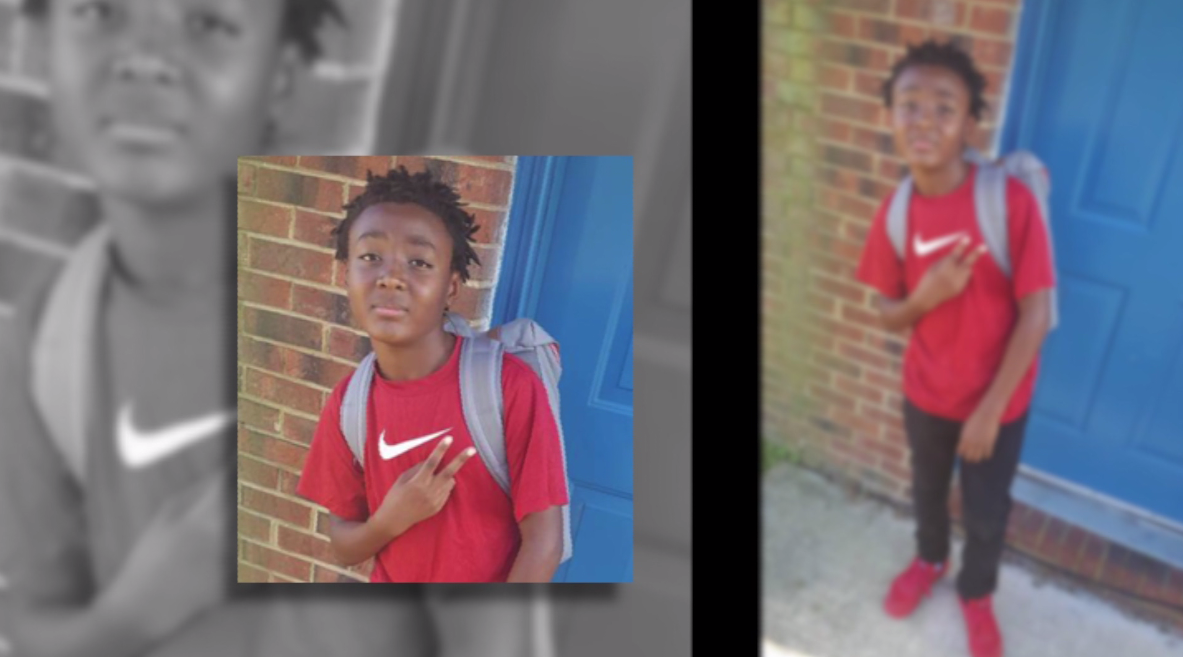 Parker was at home, getting ready for class that night when a boy banged on his door and said Israel was hit. He described how his emotions ran high at the scene.

"When I went around the corner, seen him laying on the ground, I kept saying, 'Israel! Israel!'" he said. "Then I went to him, touched him, and that's when I knew he was gone."

According to Suffolk Police, Israel was pronounced dead at the scene and the cause of the crash is still under investigation. Although Parker is still coming to terms with his loss, he said he's grateful for the support of the community.

A GoFundMe Page has been set up to help Parker pay for Israel's funeral costs. Hundreds of people came to the vigil to honor and remember Israel. A group sang and danced, people recited poems and spoke about Israel's impact on their lives.

"Suffolk in total came out tonight. The mayor met with the family before we got here," said Erik Johnson, who is the P.E. coach at Creekside  Elementary.

Johnson remembered how Israel always ate lunch with him in his office and helped clean up the gym. Israel also took part in his mentor program called The Association, where he changed the lives of young boys.

"Israel wanted everyone to get along and tonight his life achieved that. The word rare isn't even in the same ballpark as what this kid was," said Johnson.

All of it is overwhelming to Parker, who is thankful for the support after a challenging week.

"The community has been awesome. I have never seen an out pour of people in my life and it is overwhelming," said Parker.

Showing a special 12-year-old boy can have enough presence to change lives.

"The community has been awesome. I have never seen an out pour of people in my life, and it is overwhelming," Parker said before breaking into tears.

The funeral for Israel is set for Saturday with the wake Friday.