Man arrested for sleeping in storage unit with his babies 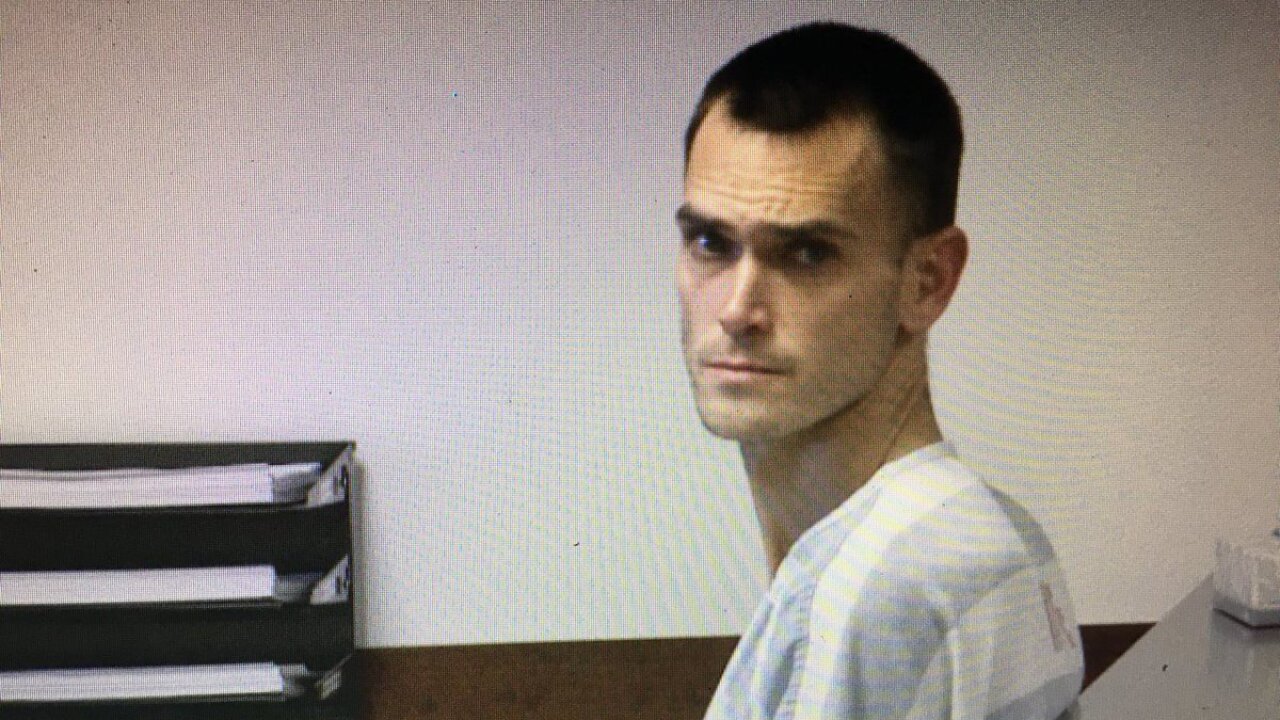 **EMBARGO: Kansas City, KS-MO** Justin Rey has been charged with two counts of child endangerment and two counts of contributing to a child’s misconduct. Rey was arrested for sleeping in his storage unit with his babies.

The man police arrested for sleeping in his storage unit with his babies went in front of a judge at Johnson County Courthouse on Friday.

Today, he told the judge all the claims written in the complaint against him are false.

“I mean, none of this has even happened,” Rey said.

“Like I said, it’s probably something you need to talk to your attorney about, okay?” the judge said.

Officers arrested Rey on Tuesday after they found him and his two infants inside a storage unit at the U-Haul facility at 9250 Marshall Drive in Lenexa.

Officers were called out just before 7 p.m. for a welfare check after receiving reports that people were sleeping there.

Police said the babies had no food, diapers, or a place to sleep.

“These are allegations, not that you’re guilty of the charges,” the judge explained.

“Your officers had held me from being able to even tend to my children,” Rey said.

That same day, officers discovered human remains inside a storage unit on the property.

Lenexa police said that case has been turned over to Kansas City, Missouri police to be investigated separately.

He is expected to be back in court on Thursday.