Norfolk police are looking for a commercial burglary suspect 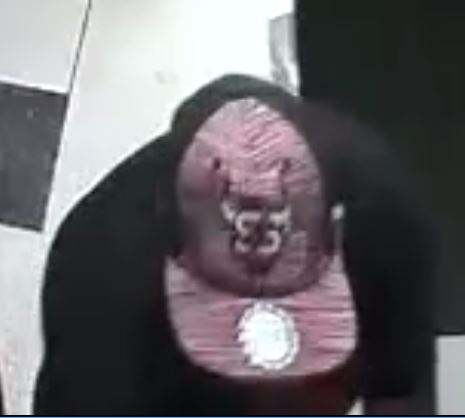 NORFOLK, Va. – Police in Norfolk are asking for help to try and find a burglary suspect that broke into a convenient store in September.

The commercial burglary happen on Sept. 26 just after midnight at the Murry’s Food Mart on 1011 Kempsville Rd.

Police responded after an alarm at the business went off, and when units arrived they discovered that the glass front door to the store was broken.

The man stole several items from the location and fled the scene prior to police arriving.

Police are asking anyone with information about this incident or who can identify the suspect pictured in the surveillance photographs to call the Norfolk Crime Line at 1-888-LOCK-U-UP.