NEWPORT NEWS, Va. - A fire started at a Newport News gas station after a private contractor hit an underground gas line pipe, according to fire officials.

It happened Tuesday afternoon at the Shell gas station on 5018 Mercury Blvd.

When crews arrived, they found a fire burning from an underground pipe near the underground gasoline tanks.

Fire officials say when the worker hit the line, it caused a spark started a rapid fire.

There are no reported injuries.

The fire was brought under control by fire crews.

The Newport News Hazardous Materials team responded to the scene and helped monitor the situation, providing a protective layer of foam to the tank and pipe area to keep it safe. 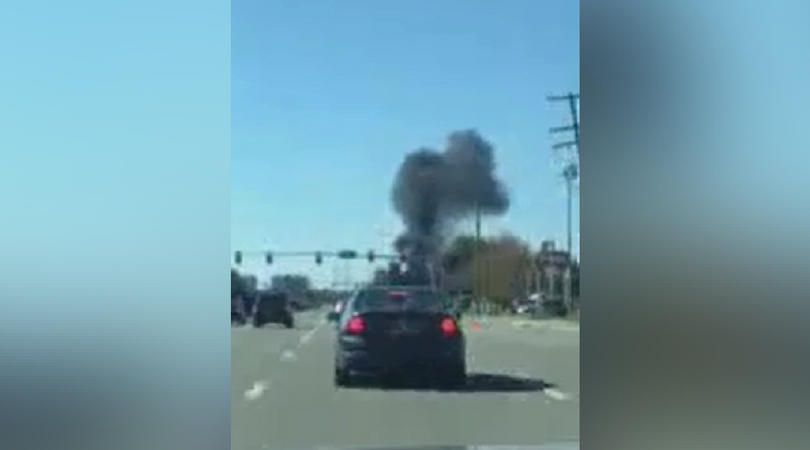