Only on 3: Robbery suspect claims innocence after woman recognizes him from online dating site 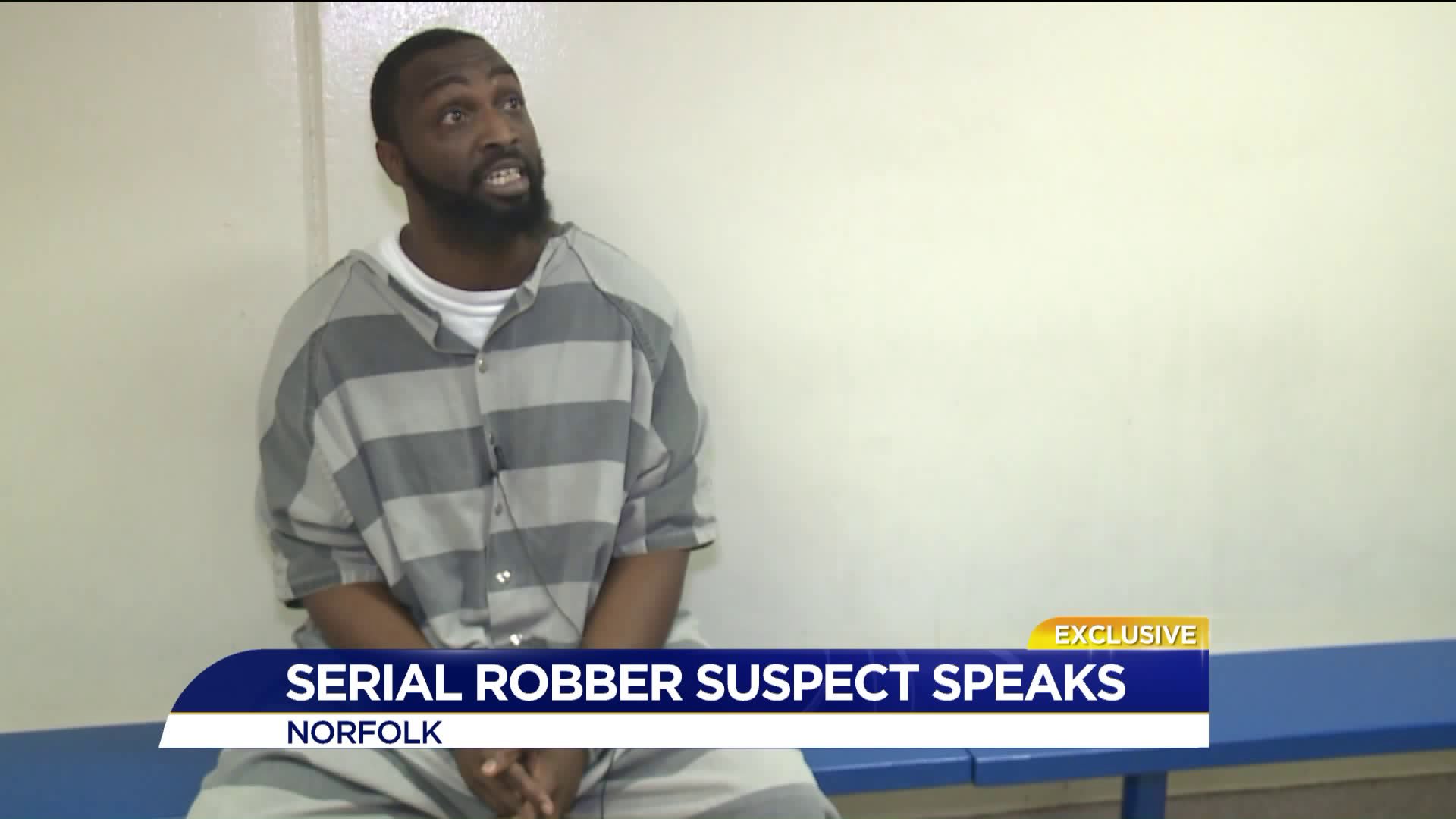 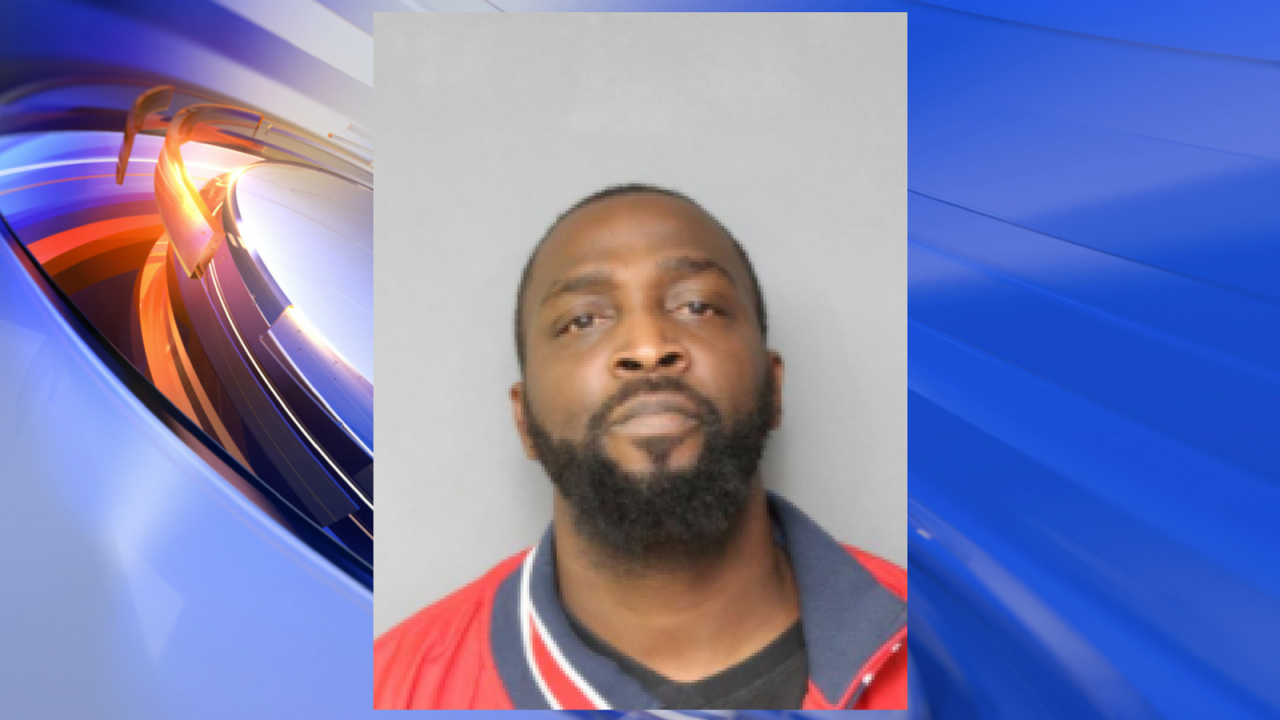 NORFOLK, Va. – A woman saw a surveillance picture of a wanted serial robber suspect and told police she recognized him from the online dating site, according to court documents.

Police arrested 33-year-old Michael Barksdale for robbery, using a firearm in the commission of a felony and wearing a mask in public.

Court records say the woman told authorities they went out several times and was watching WTKR when she saw the suspect.

Barksdale told News 3 from jail he did not rob any gas station and said he has been wrongly accused of the crime.  He said he was only aware of one robbery they were linking him to and said he was with his aunt who was picking up a child from Princess Anne High School in Virginia Beach when it happened on October 12.

We reached out to police for comment and they said, “Unfortunately, the Norfolk Police Department will not be able to provide comment as this case remains an ongoing criminal investigation.”

The robberies occurred at the following:

In all three robberies, the suspect walked into the gas station armed with a gun and demanded money from the employee. All three employees complied with the demands and no one was injured. He also is accused of stealing the employee's cell phones, according to court records.

Police said he wore a Chicago Bulls hat in surveillance images from all three robberies.

Barksdale has a court hearing coming up in December, but he said his lawyer is working to get him a bond hearing.