HOUSTON, Texas – Wednesday, former Old Dominion star Justin Verlander became a world champion for the first time when his Houston Astros defeated the Los Angeles Dodgers in a winner-take-all game seven of the 2017 World Series. That’s not the only ring in Verlander’s immediate future.

According to a report in People Magazine, Verlander and supermodel fiancée Kate Upton are getting married this weekend in Italy.

Verlander, who made his major league debut in 2005 after being selected out of ODU with the second overall pick in the MLB Draft, proposed to Upton prior to the 2016 season. 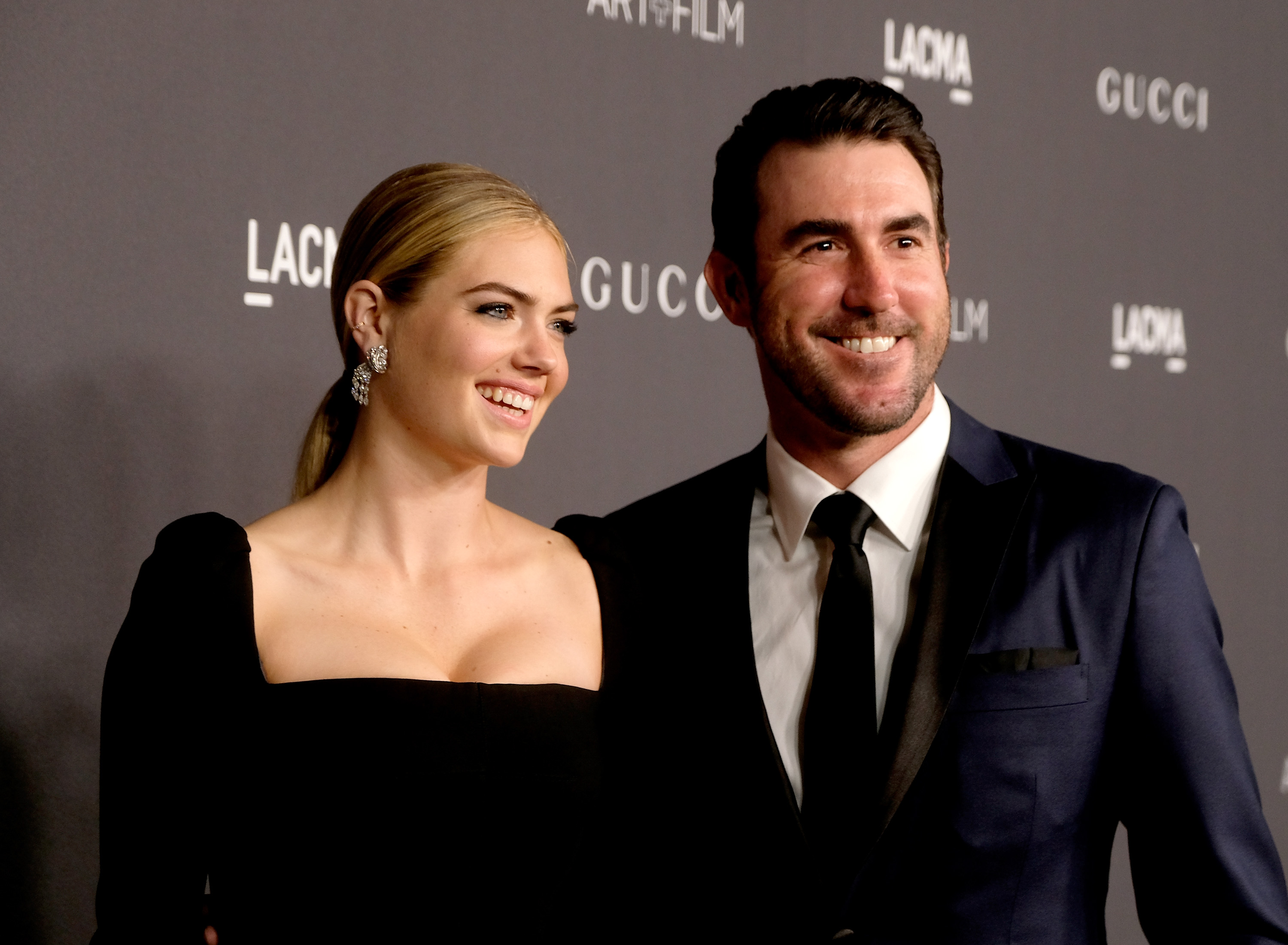