9-year-old with cancer wants cards for his last Christmas 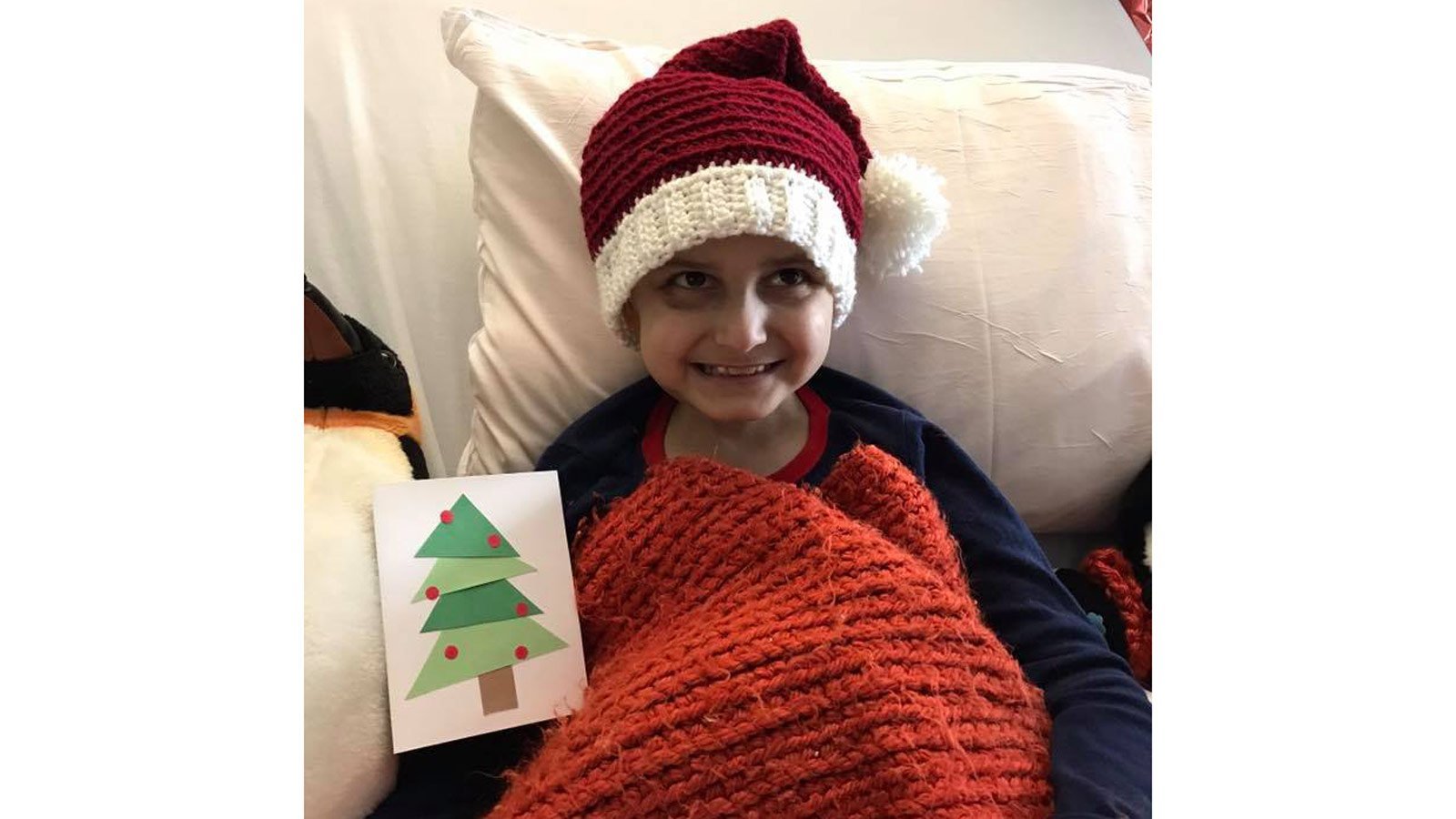 Nine-year-old Jacob Thompson is your average kid. His obsessions include Minecraft and Legos, and he’s a huge “Star Wars” fan.

He’s also a photographer, singer and comedian, according to his stepmother, Tara Artinyan. And most of all, he really, really loves penguins.

But Jacob has Stage 4 high-risk neuroblastoma, and doctors told his family in early October he probably only had a month to live.

So they’ll celebrate Christmas early this year, and Jacob wants people to celebrate with him by sending him cards, his mother, Michelle Simard told CNN.

“He got some cards from this Halloween, and he opened up and saw them and it was like getting a gift. He read it to us and had a big smile his face and his nose scrunched,” Jacob’s father, Roger Guay, told CNN in a phone interview. “He was excited to see what people had to say and it just brightened his day.”

Jacob was diagnosed with high-risk neuroblastoma when he was 5. According to the American Cancer Society, only half of children diagnosed with the disease reach the five-year survival mark.

After Jacob was admitted to the Barbara Bush Children’s Hospital on October 11, doctors discovered that the neuroblastoma had spread to his head and was incurable, according to a GoFundMe page set up by his mother.

“People have called him an old soul and I believe it because he has taught us so much about life and about people,” said Guay. “He’s accomplished everything that he needed to do by 9 years old, and a lot of people don’t accomplish that, ever.”

Artinyan said the family decided to “fast-forward” Christmas to give Jacob one last celebration.

And for him, that means a lot of snow, a decked-out tree, and of course, a real-life Santa Claus.

But before his improvised Christmas celebration takes place in early November, Jacob asked for cards from anyone around the world who wanted to share his Christmas spirit.

And only five days after he announced his wish, he has already received more than 100 cards from people all over the country — and even beyond.

“We’d like people to live life like a penguin, and by that we mean dive into life, find warmth among friends, stay cool and just give to others,” said Artinyan, referring to Jacob’s favorite penguin poem, “Advice from a Penguin.”

Cards can be sent to Jacob here: