Chesapeake woman hoping for return of stolen puppies: ‘I just want my babies back’

CHESAPEAKE Va.-  A woman in Chesapeake says she can't stand to be in her own home after her two six-month-old pit bulls were taken while she was at work.

Summer Bean wanted puppies of her own for as long as she can remember.

"I've always wanted my own puppies, my own little family and I finally got these and they were just perfect," Bean said.

Her puppies, a sister and brother she named Ariel and Sebastian, were with her for four months when she says they were stolen from inside her home Friday.

"There's no doubt in my mind that somebody stole our dogs," Bean said.

Bean says she came home like usual on her lunch break, but when she got to the back door it was open and the kennel was empty.

"Everyday I come home from my lunch break and normally I always just walk to the back let them out, and then go back in and make my lunch, and go back outside with them. This time they were gone," Bean said.

She says she left a window open after one of the dogs had an accident inside the house. Now, she thinks someone used the open window to open the door and steal her dogs.

"I've heard rumors about puppy mills and stuff and I just hope that's not the route that they went. I hope that they are not being taken for dog fighting and if they were taken for breeding, then it's pointless because they are fixed," Bean said.

Now she is forced to wait and wonder, praying they will come home.

"I just want my babies back," Bean said. 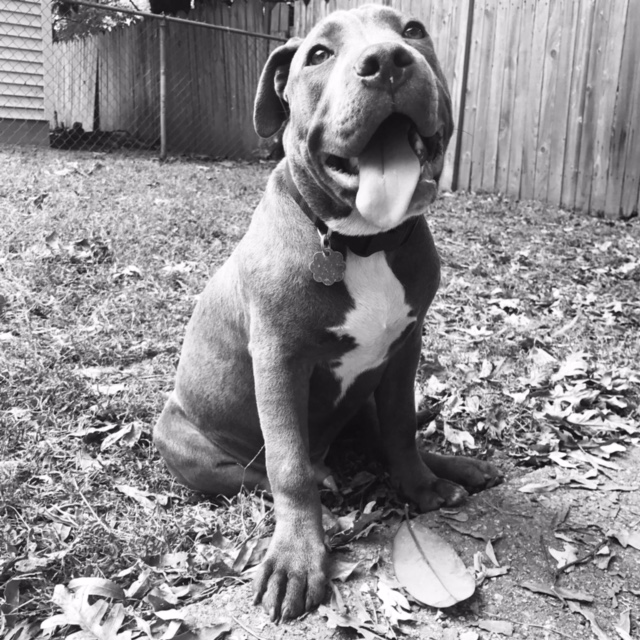