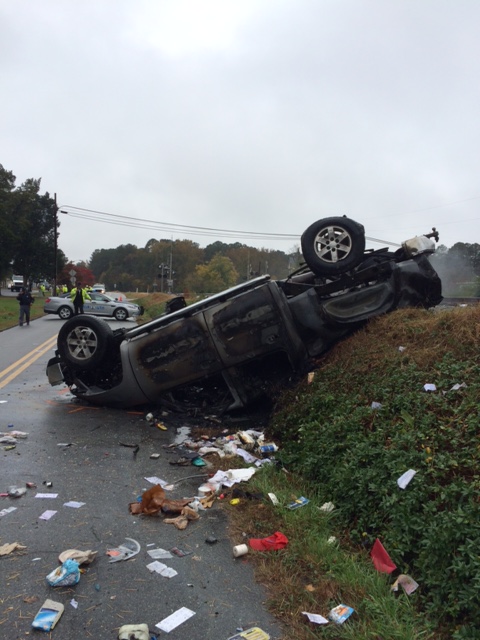 JARRATT, Va. – A pickup truck driver was killed Wednesday while trying to beat an Amtrak train through a railroad crossing in Sussex County.

The gated arms and warning lights at the railroad crossing were working properly, according to witnesses and the train operator.

As the train approached, a 2009 GMC pickup truck attempted to pass through the gated railroad crossing and was hit by the train.

The impact forced the truck to land several yards away, overturn and catch fire. The driver of the truck died on impact and is unrecognizable to be identified.

The Amtrak train did not derail and no passengers were injured.

Stay with News 3 for further updates.