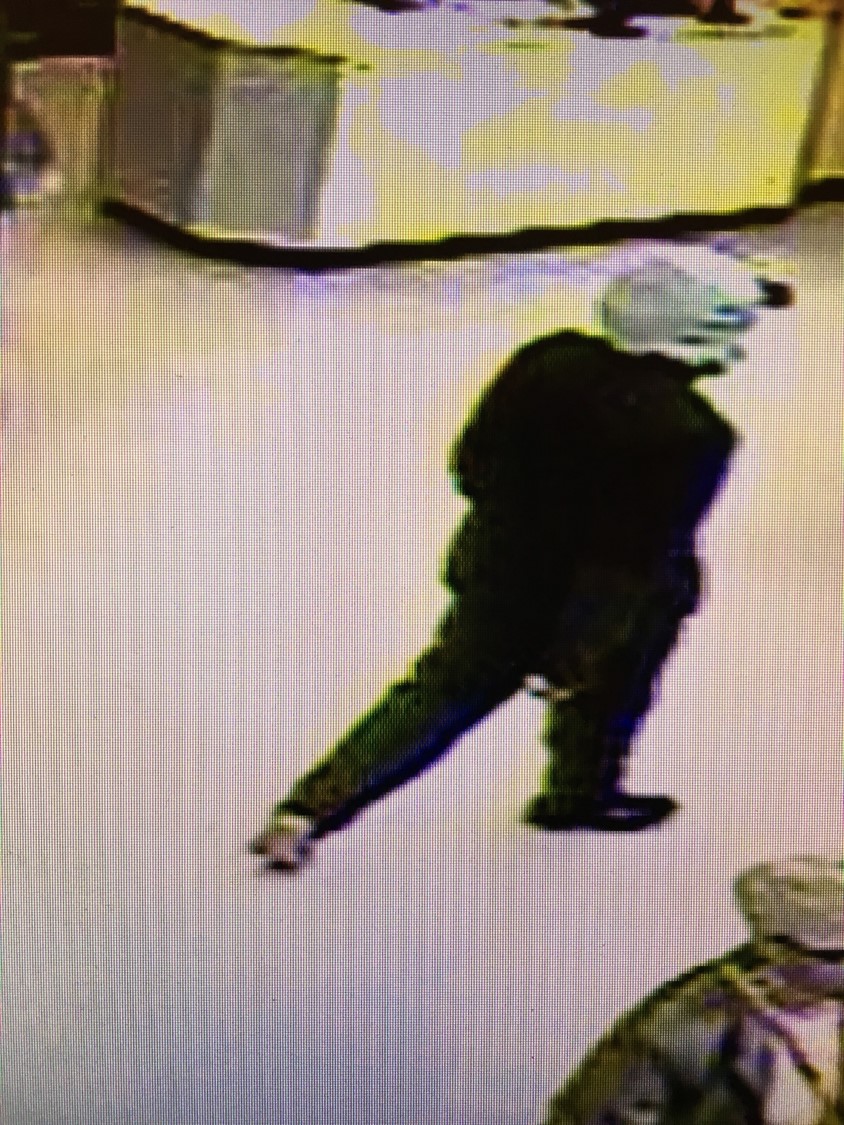 SUFFOLK, Va. – Police in Suffolk are investigating an armed robbery that happened Friday evening at a Food Lion in the city.

The Food Lion located on the 1000 block of Portsmouth Blvd. was robbed around 6 p.m., say police.

Officials say when they arrived, employees at the store told them that a man robbed the cashier working at gun point and fled the scene.

Police did not say how much money was stolen from the Food Lion, and are not sure how the suspect fled the scene or where he headed after the robbery.

No one was hurt during the robbery and police believe that the suspect is a black male and between 20 to 30-years-old.