VIRGINIA BEACH, Va. – Hundreds of veterans who served during the Vietnam War were honored Sunday during a ceremony in Virginia Beach.

Since then, more than 550 people registered to attend the event to honor Vietnam veterans, many of whom returned from war unappreciated and unrecognized.

“It is our hope in some small way to give those veterans the recognition that none serving at that time received,” Uhrin stated.

“Veterans from the Vietnam era faced different conditions than today’s military veterans, and we want to make sure that this event gives them the recognition they deserve for their service,” said Uhrin.

The commemoration concluded with the playing of Taps by a US Armed Forces Bugler for all the deceased Vietnam veterans. 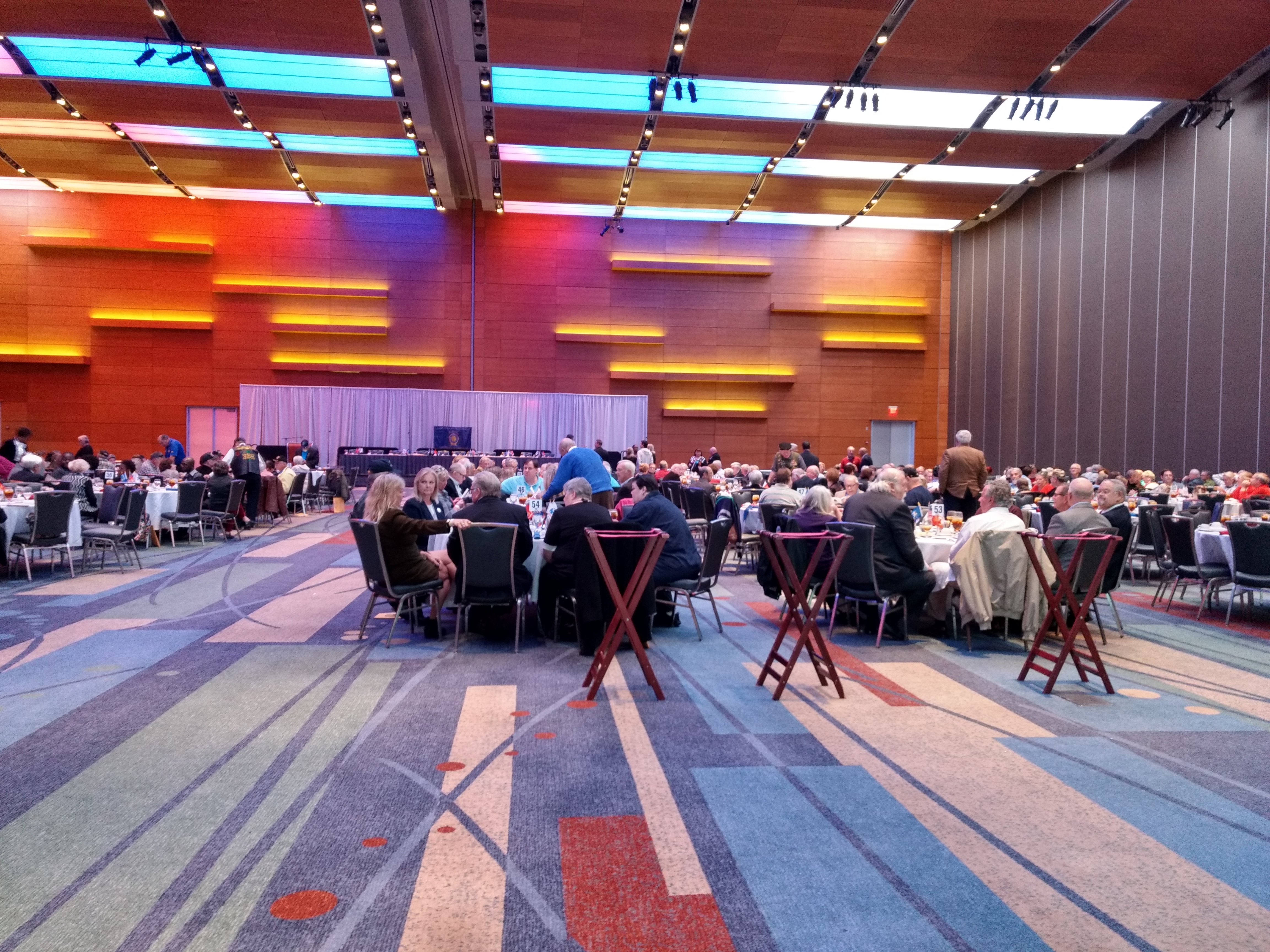