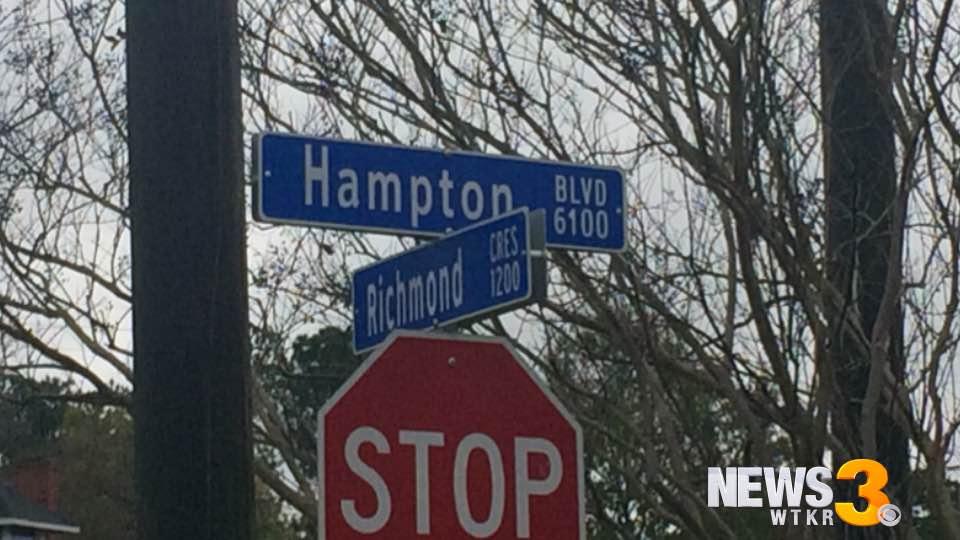 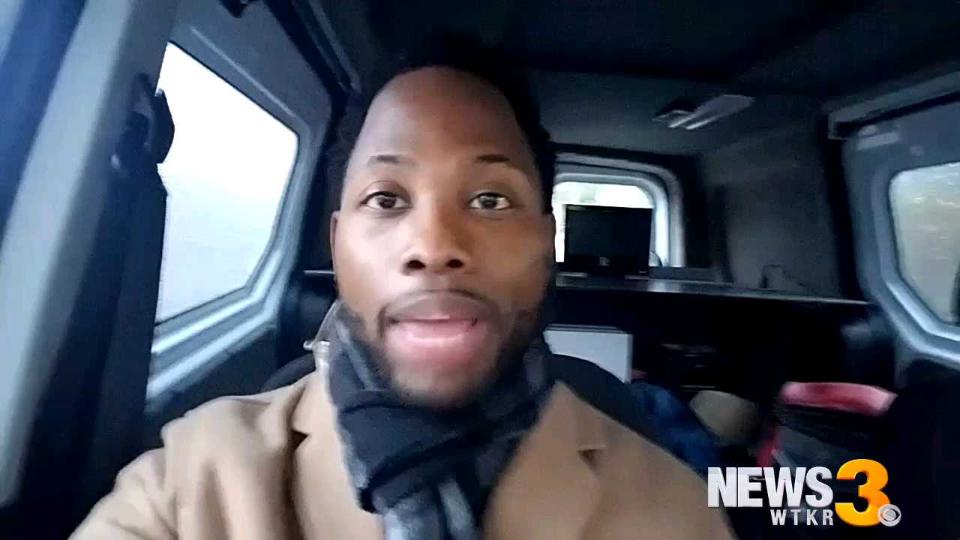 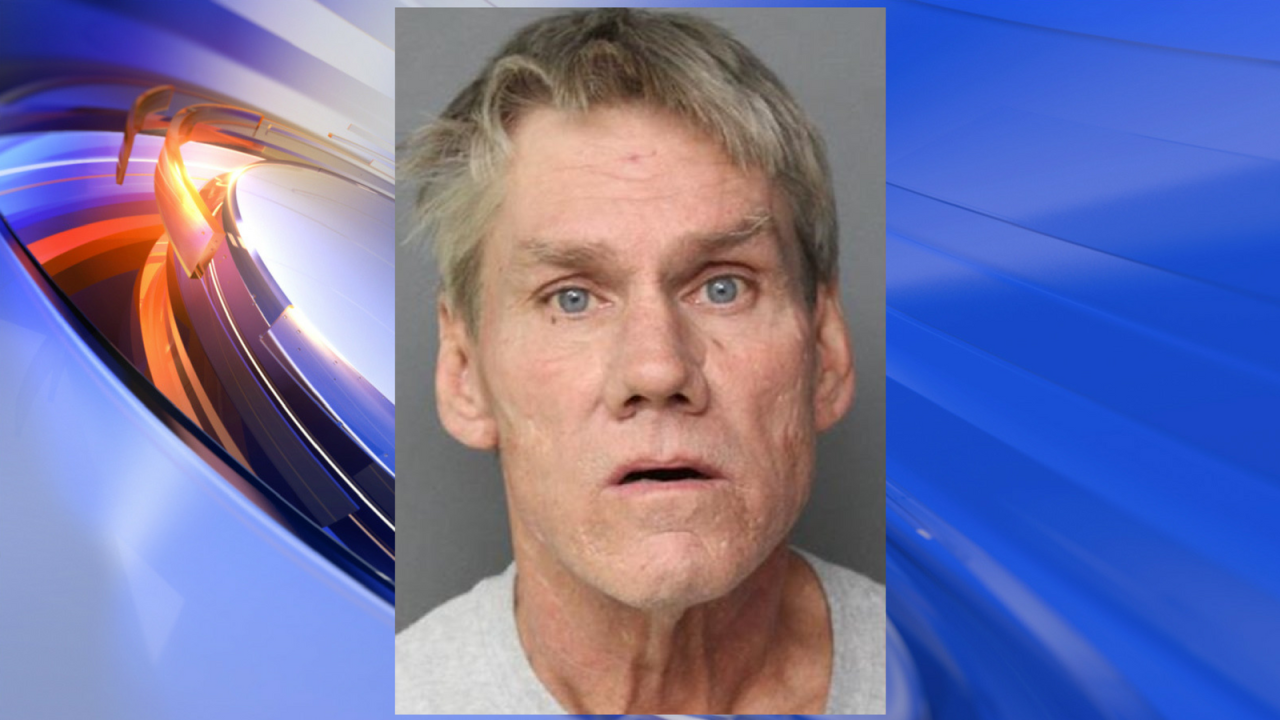 NORFOLK, Va. – Norfolk Police arrested and charged a man in connection to a deadly shooting that occurred on Hampton Boulevard in November of 2017.

Detectives charged 62-year-old Keith S. Moore with one count each of second-degree murder and use of a firearm in commission of a felony.

On April 16, 2019 Moore was found not guilty of second degree murder and use of a firearm.

Investigators were called to the 6100 block of Hampton Boulevard around 3:40 a.m.

When they got on scene, officers found 46-year-old Wesley B. Harmon suffering from a gunshot wound. He was taken to Sentara Norfolk General Hospital, where he later died.

Neighbors are telling News 3 the two men were roommates but police have not yet confirmed their relationship.

Not a single person we talked to this morning heard gunfire and say the neighborhood is usually quiet, leading them to believe this was an isolated incident.