The 10 “worst toys” by a consumer safety group

BOSTON, Ma. - A consumer safety group called World Against Toys Causing Harm, Inc. or WATCH, revealed its nominees for the 10 worst toys of 2017. They are hoping to help parents make safe decisions whether they are buying in store or online so children can have a safer holiday season.

Some of the toys on the list may surprise you. 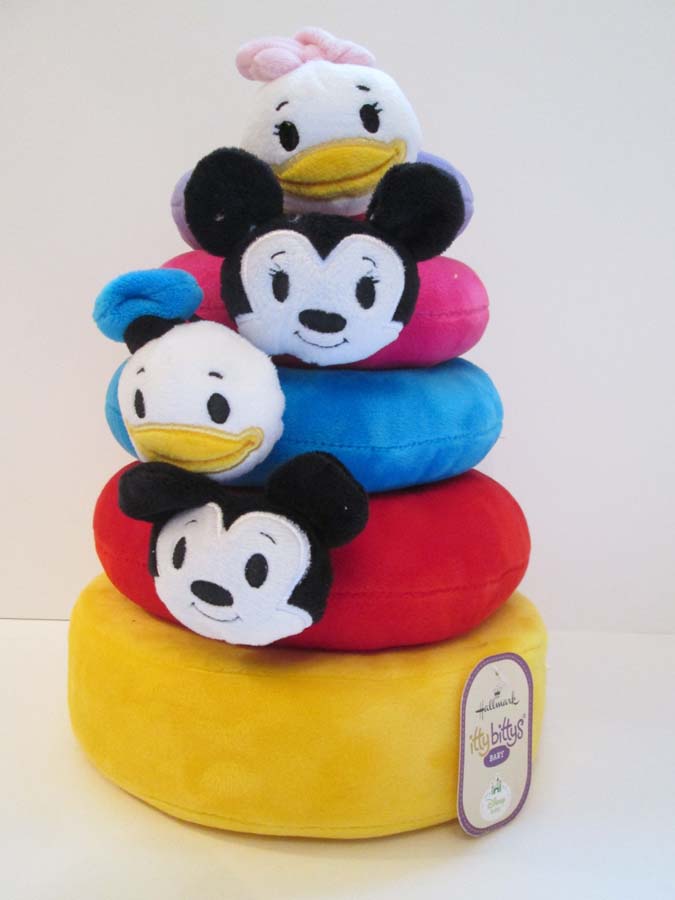