NORFOLK, Va. - There were 179 reported car larcenies, larcenies, burglaries and vandalisms in the last week, according to the Norfolk Crime Map from the Norfolk Police Department. 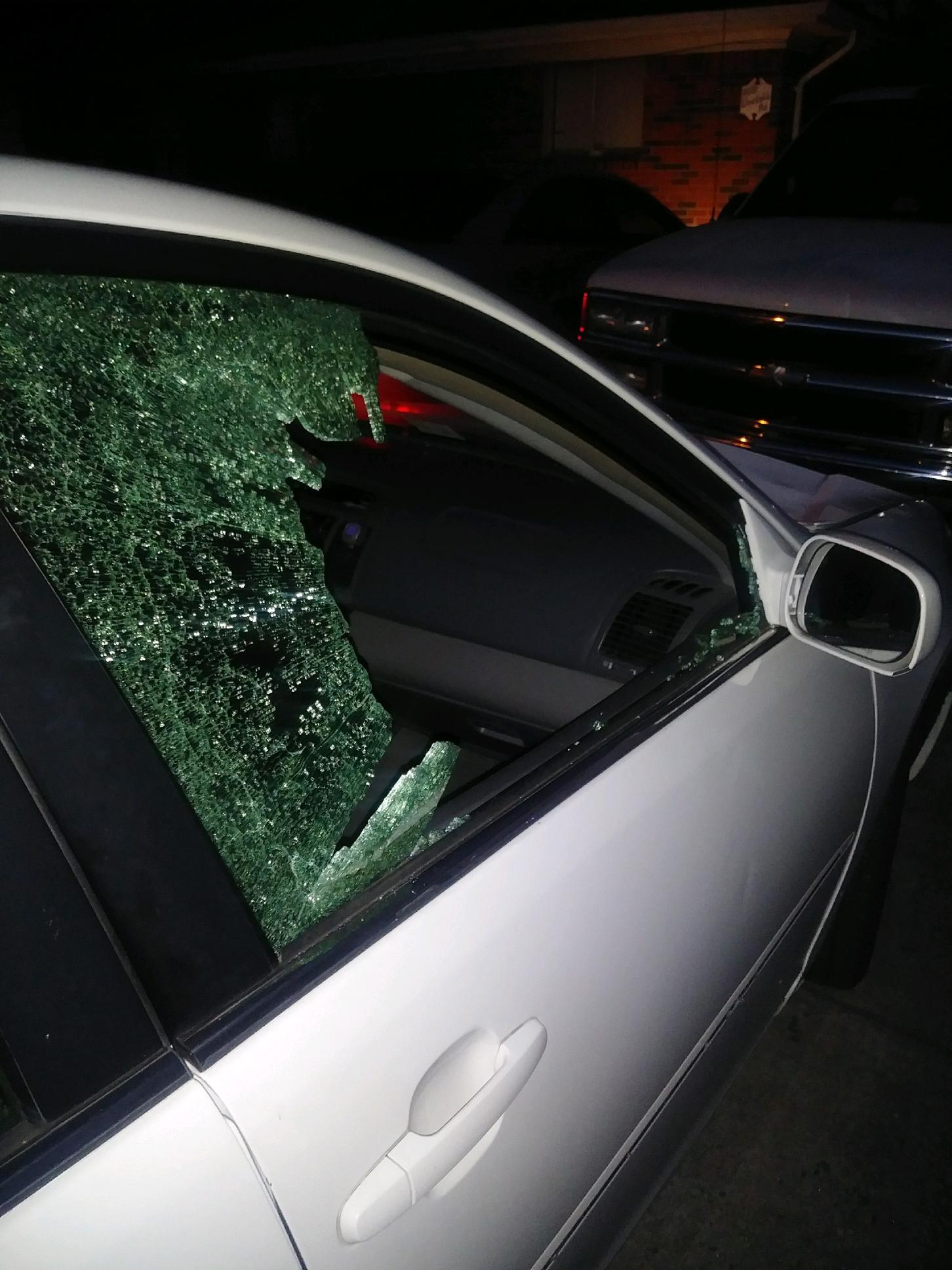 Hawkins says nearly $3,000 worth of her medications were stolen including her cancer medication, nebulizer and breathing machine was stolen through the passenger window.

News 3 spoke with Hawkins at an auto repair shop while her window was being replaced after the incident.

She was alerted by a neighbor just before six in the morning on Wednesday.

Money in the console, cancer medication, a nebulizer and a breathing machine were stolen.

"I take my breathing treatments - I take one every four hours, I take the other one every six hours and I use my inhalers every hour to six hours everyday," Hawkins said.

Hawkins said the thieves tried to pop the lock open on the driver's side door, but failed. It's also damaged.

A police report has been filed. Norfolk Police say they're investigating the incident as a larceny and will soon determine the value of the stolen items.

"To deliberately vandalize someone's car and take medical equipment and medicine, and you see a handicapped sticker and you see it's medical equipment for some change and a couple dollars in a cup and you do damage that cost so much money for that person to replace - I don't understand that," Hawkins added.

On Thursday Hawkins posted good news on Facebook saying, "I want to say thank you so very much to the person who donated a breathing machine to me..... My Dr is trying to get me the one I need that is portable but it will cost me 164.00 and the solution is at Walgreens for 49.00. My other medication is being processed today and hopefully I can get waivers for with the police report. My Windows are 149.54. At auto glass now ( the old glass masters ) and that is the cheapest I can find. I did get one repaired but my drivers side is still broken. Thank you everyone for your prayers and kind words!!!"

Police advise drivers to not leave belongings inside of the car, but instead to keep them in the truck where it's not visible, especially during the holidays.