HAMPTON, Va. - Hampton Police said they arrested a man Wednesday who was accused of trying to carjack a 67-year-old man on November 9.

The victim had part of his thumb bitten off as he is fighting off a suspected carjacker. 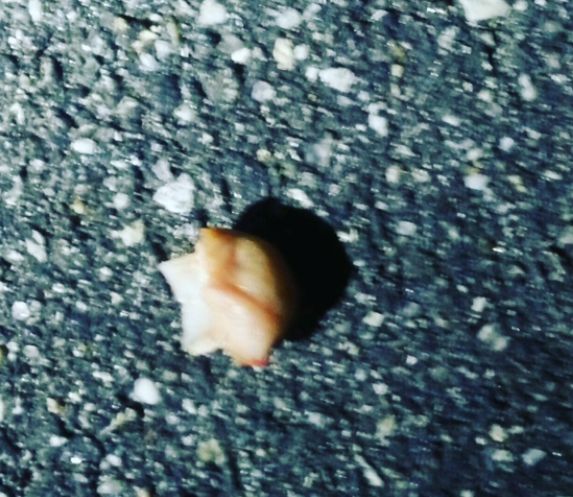 News 3’s exclusively spoke to the victim Wednesday. He didn’t want his name used in the story.

He had a bandage covering his right thumb and said it was throbbing in pain after surgery on Tuesday.

He said back on November 9 he went to his older brother’s house to fix his wheelchair but when he went to leave and get back in his truck he says a young man attacked him.

“He just started wailing on me and trying to pull me on out of the truck,” he said. “I had a good size knot there and he hit me behind the ear which is still sore. At the same time, I’m laying back and kicking, trying to get him off of me.”

He said the fight spilled over into the street and for a second it looked like the suspect gave up, but then he came back around and got into the passenger side of the truck and the alleged assault continues.

There was blood everywhere and he gave us pictures of the injuries which were very intense.

“You're too scared to think,” he said.

He said it took a few minutes to realize the tip was missing.

“As I looked down and I asked the police officer what was that down there, she shined her light and that's when she discovered the tip of the finger laying there by the door of my truck,” he said.

The victim said the shock of what happened didn’t set in until the day after the attack when the doctor explained that he couldn’t save the tip of his thumb.

“When I realize the severity depressed and got depressed very depressed,” he said.

Now he has a warning for others.

“Please be aware of your surroundings at all times," he said.

The victim said he has surgery again on Friday and is just trying to deal with what happened.